The 2023 presidential election is pregnant with history in ways no other election year has been in recent memory.

If Peter Obi wins the election, he would be the first person from the Southeast to be President/Head of State since 1966 when Aguiyi-Ironsi was briefly military of Head of State.

If Bola Tinubu wins the election, he would be the first ever Southern Muslim to be President/Head of State.

If Atiku Abubakar wins it, he would be the first person from the Northeast to be president or head of state since 1966 when Tafawa Balewa was Prime Minister.

My own hope is that whoever emerges president should at least be better, even if marginally, than Buhari.

I’ve learned never to say that no one can be worse than the worst you’ve so far had. 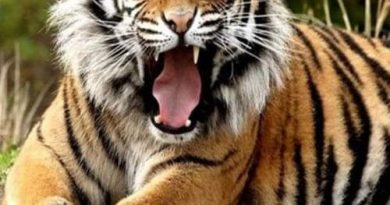