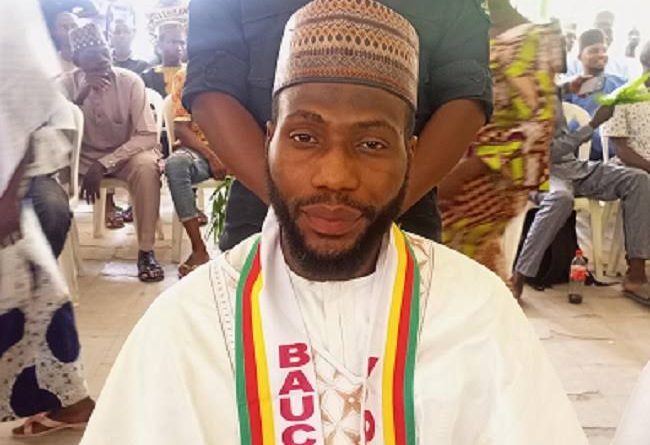 A 36-year-old businessman, Umar Aliyu, has emerged the governorship candidate of the Young Progressive Party (YPP) in Bauchi State.

He said the candidate was endorsed by delegates from 20 local government areas of the state.

“By the power vested in me, I declare Umar Aliyu as governorship candidate of YPP, having emerged unopposed in the race with the affirmation of party members.

“It is now confirmed before the INEC officials, security agencies, journalists that Mr Umar Aliyu is the governorship flag bearer of YPP in Bauchi State,” he said.

In his acceptance speech, Aliyu thanked party members for the confidence reposed in him, adding that his candidature was for all the youths in the state.

According to him, it is now time for the youths to vote massively for YPP to enable them to take control of governance in the state.

“Youth are left behind, so we are joining the race for the benefit of the youth. We want to see more of the youths in the affairs of government.

“We also want to create employment for the youth by revitalising the moribund industries in the state, with that the unemployment rate will reduce,” he said.

The News Agency of Nigeria (NAN) reports that the party also inaugurated its state executive committee under the chairmanship of Alhaji Hamza Garba and Malam Gambo Abubakar, as Secretary. (NAN) 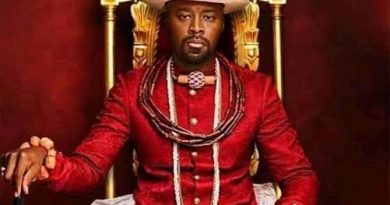