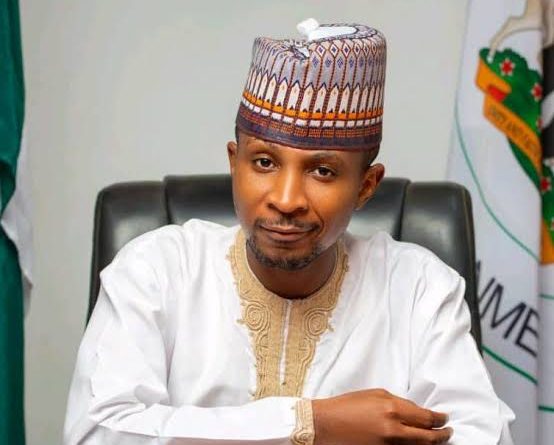 Governor AbdulRahman AbdulRazaq has appointed Barrister Senior Ibrahim Sulyman as the new Attorney General and Commissioner of Justice for Kwara State, according to a statement on Wednesday.

The young, brilliant lawyer was until now the Honourable Commissioner for Tertiary Education in the state.

Senior is a 2008 law graduate of the Ahmadu Bello University, Zaria.

His former ministry will be overseen by the Permanent Secretary pending appointment of a new political head, the statement added. 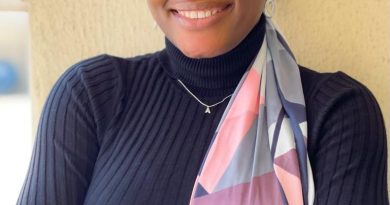 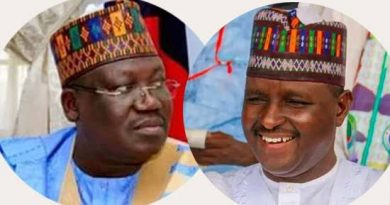 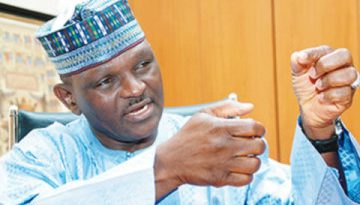