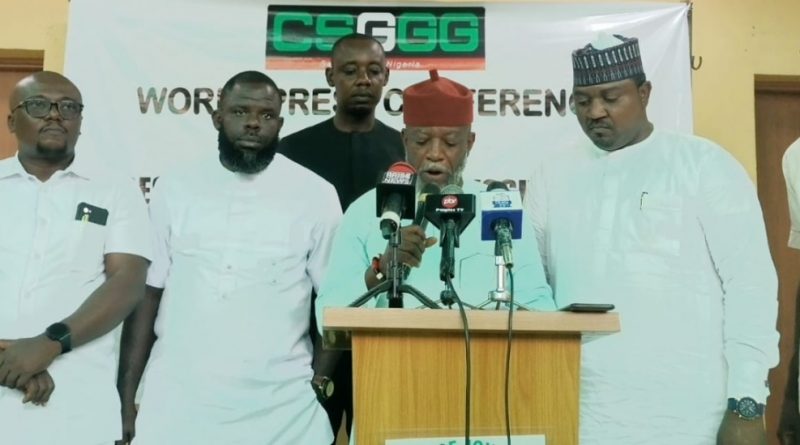 The Civil Society Groups for Good Governance (CSGGG) on Wednesday, July 24 called on President Muhammadu Buhari to ensure the appointment of the most senior director of the federal ministry of finance to replace the embattled ex-AGF Ahmed Idris.

Speaking with newsmen in Abuja, the President of CSGGG, Comrade Ogakwu Dominic said the Head of Service must follow the rules and regulations of the civil service in ensuring an immediate replacement of the vacant seat.

He noted that the vacant office as stipulated in the statutory provision of the civil service must be occupied by the most senior director.

While expressing his concerns, he stated that further delay in announcing a new substantive AGF is a breach and a deliberate negligence of the statutory provisions binding civil service.

Citing the stipulations of the statutes as contained in the civil service rule, Comrade Ogakwu said: “Pending the appointment of a substantive Head of Extra-Ministerial Department/Director-General/Chief Executive Officer of Parastatals, Agency, Commission and Government-owned company, the outgoing Chief Executive Officer must handover to the next most senior Officer of the establishment, as long as the officer does not have any pending disciplinary matter.”

While making emphasis on other development, Comrade Dominic also called on the civil service to review its system “in which the current recruitment process for a substantive Accountant-General of the federation”

He alleged that the new recruitment process is more or less a scheme to cut-off other deserving candidates in favour of a caucus group in the ministry.

He said: “A close look reveals that the process of selecting a substantive Accountant-General of the Federation has been monopolized as an exclusive club boasting of only Directors from 2017, systematically scheming out others who have equally spent their lifelong years in the service of their fatherland.

“As a group, we strongly believe that the Head of Service of the Federation is not only a respected citizen but also a just and fair human being, who has the requisite know-how to select a competent exchequer for our nation’s treasury.

“We are therefore drawing her attention to these issues to enable her to do the needful, as we remain unrepentantly confident in her sense of judgment. We hope that our advice will not fall on deaf ears, because indeed, “a stitch in time saves nine, Comrade Dominic concluded” 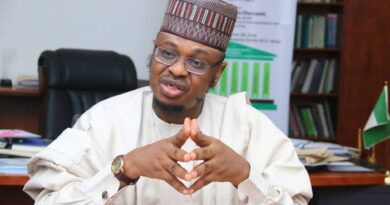