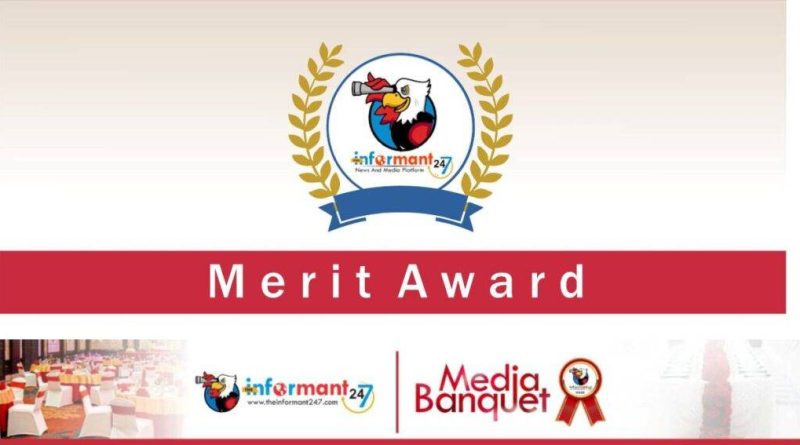 The Informant247 has announced the launch of a voting platform for its upcoming merit award program, which will recognize and celebrate outstanding achievements in 15 different categories.

The awards will be presented as part of an all-encompassing event organized by the leading online news source to honour exceptional individuals.

In addition to the awards presentation, the event will also include a documentary premiere about the legal profession in Ilorin, a media conference on the upcoming general elections, and a celebration of the news medium’s sixth anniversary.

The Informant247 has also included several media-related categories in its merit award program, such as Broadcast Station of the Year, Journalist of the Year, Social Media Personality of the Year, and WhatsApp Platform of the Year.

Additionally, the awards program will feature categories to honour outstanding athletes and sports teams, as well as professional organizations and NGOs while lifetime achievement awards will be presented to notable legal figures from Ilorin, who have made a significant impact in their field.

According to the organiser, the voting will close few hours to the start of the event.

The event will be held at the Maryam Hall Monarch Hotel, Ajase-ipo road in Ilorin. 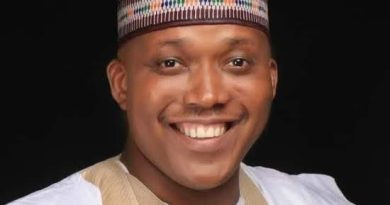 2023: My Administration ‘ll Turn Around Fortunes of Kwara, If Elected — Hakeem Lawal 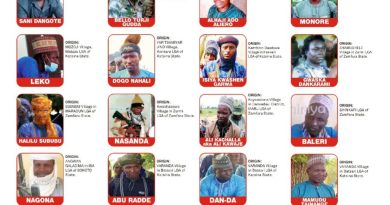