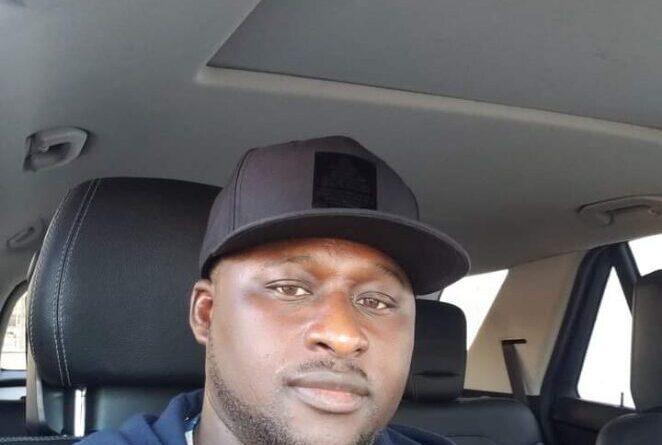 Ilorin born American returnee, Muritala Adebayo, who was kidnapped in his farm last week Thursday has been released by his abductors after paying 5 million naira ransom, INCNews247 can authoritatively report.

Adebayo was released Tuesday dawn in a forest in Okolowo area, Ilorin after 6 days ordeal.

Recall that INCNews247 has reported that the daredevil criminals, numbering about 15, had stormed the victim’s farm at Ogele/Pampo area in Asa Local Government of Kwara State. 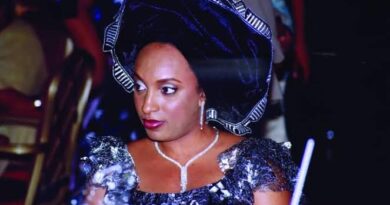 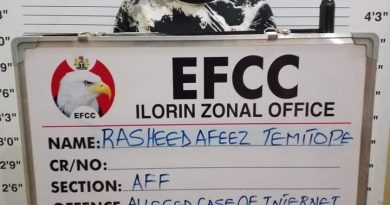 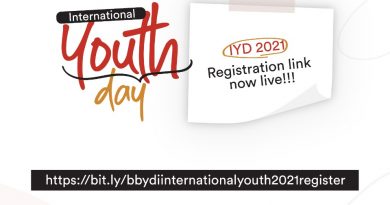