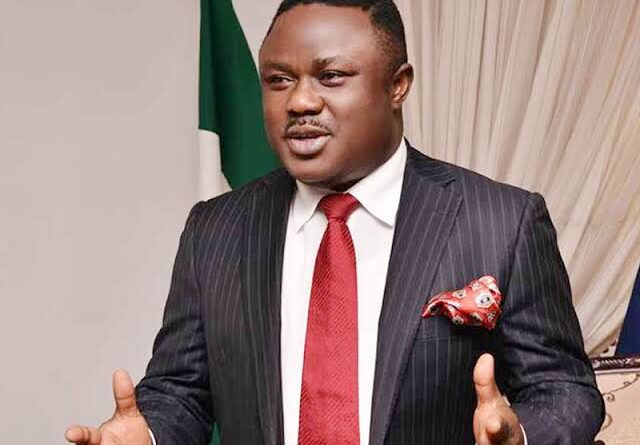 Governor Ayade announced his decision on Thursday morning after a closed-door meeting with six APC governors and some members of the National Assembly who visited him at the Government House.

Members of the state executive council were also at the meeting. 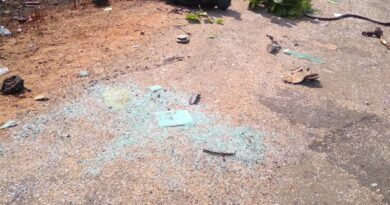 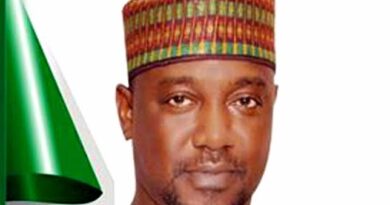