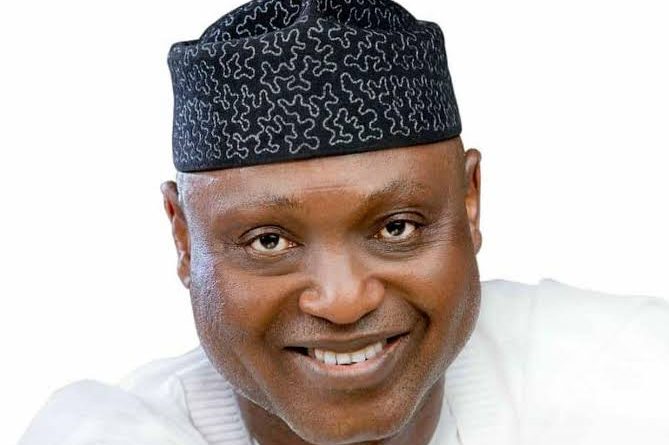 Mr Biodun Oyebanji, the candidate of the All Progressives Congress (APC), has been declared the winner of the Saturday’s Ekiti Governorship election.

READ ALSO: The Peter Obi Tsunami APC and PDP are Underrating, By Farooq A. Kperogi

He said that Oyebanji had certified the law and was, therefore, declared the winner.

“That I, Prof. Oyebode Adebowale, hereby satified that I am the Returning Officer of the Ekiti 2022 Governorship Election held on June 18.

“That Biodun Oyebanji, the candidate of APC, having certified the requirements of the law, is hereby declared winner and returned,” Adebowale declared.

The INEC Returning Officer, who is also the Vice-Chancellor, University of Ibadan, while given the break down of the total votes scored by the participated political parties, said that Mr Segun Oni, the Social Democratic Party (SDP) candidate, scored 82, 211, to come second.

According to him, others were the Peoples Democratic Party (PDP) candidate, Chief Bisi Kolawole, who polled 67,457; Accord (A) scored 166; African Action Congress (AAC) 409; All Progressives Grand Alliance,(APGA) 17 while Action Democratic Congress (ADC) polled 141 votes.

Jonathan, while given his reports, said they were about sorting the results when gunmen stormed the affected units and started shooting sporadically making the people to run for safety, while they carted away the ballot boxes in the process.

He explained that the two affected units had a total numbers of accredited voters of 266 and 128 respectively.(NAN) 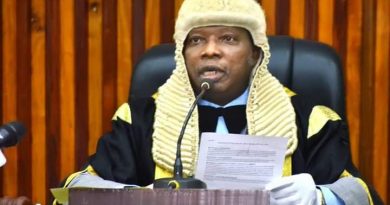