Center for Civilians in Conflict (CIVIC) has asked the Nigerian government to ensure a transparent and rapid investigation of the killing of a dozen civilians, including children, in an airstrike conducted by the Nigerian Military in the Maradi region, southern Niger.

An airstrike had hit a small village in the Madarounfa district of southern Niger, on Friday, February 18, According to the non-governmental organization, Doctors Without Borders, which received several of the casualties at a local hospital, the strike killed at least 12 people, including four children, and injured 16 others.

The strike was later confirmed by a local governor of the Maradi region. A spokesperson for Nigeria’s military said that an investigation into the incident has begun.

CIVIC, while expressing concerns over reports of the killing, urged Nigerian authorities to work in close coordination with the Nigerien government.

“If civilian casualties from the airstrike are confirmed, the Government of Nigeria should provide post-harm amends to civilians affected by the strike and put in place measures to prevent the recurrence,” Benson Olugbuo, CIVIC’s Country Director said in a statement on Thursday.

“This airstrike shows yet again that it is civilians who bear the brunt of conflict in the region. Governments carrying out military operations, including airstrikes, must take tangible and stronger steps to prevent harm to the civilian population,” he added.

“We welcome the launch of an investigation by Nigeria’s military, and we encourage the investigation to be prompt and transparent. We also encourage the Government of Nigeria to continue to work to improve its efforts to minimize harm to civilians from airstrikes,” Olugbuo further said.

The Center also urged the Government of Nigeria to continue improving its air-ground coordination to prevent and mitigate harm to civilians during airstrikes. 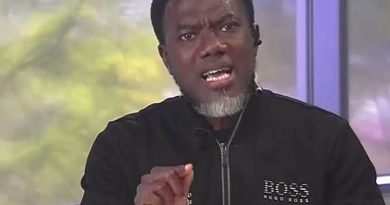 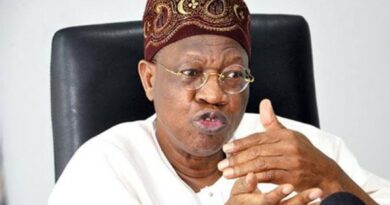 Lai Cries Out Over N345m Budget, Begs for Increase

My Administration Best in Every Sector – Buhari Boasts