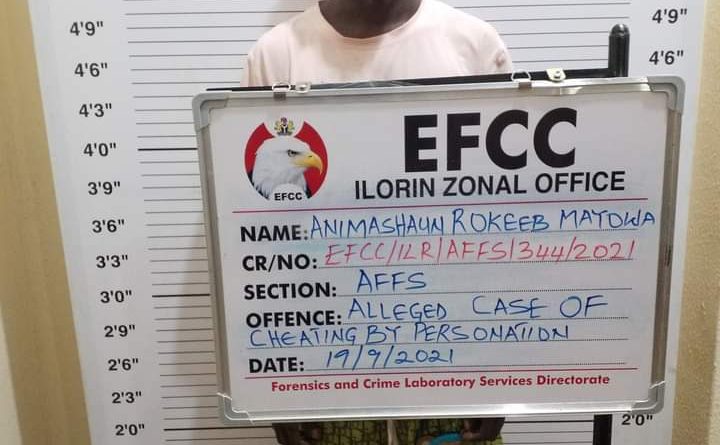 The duo of Animasahun and Lawal, who are natives of Oyo and Offa in Oyo and Kwara States, respectively were prosecuted on separate charge by the Ilorin Zonal Command of the EFCC.

The defendants pleaded guilty to the charges against them. 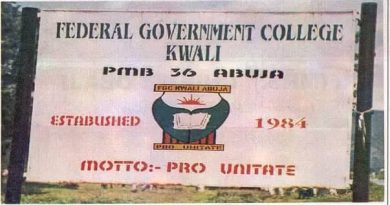 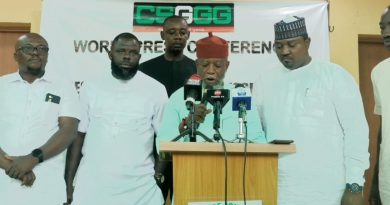