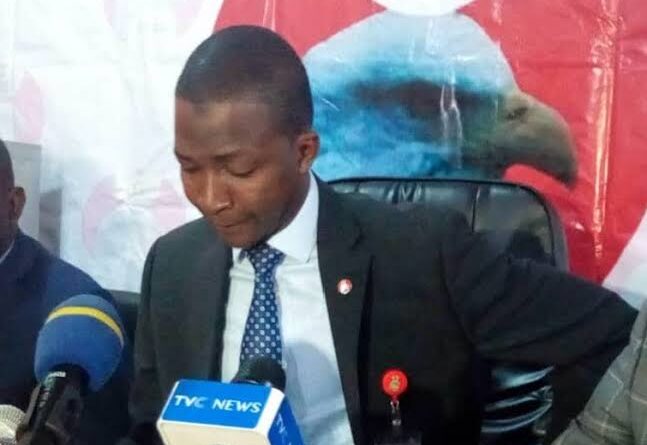 The Economic and Financial Crimes Commission, EFCC, says it secured a total of 3,785 convictions in 2022, making it the highest since inception.

The figure was confirmed on January 4 after a review of the commission’s performance in the outgone year.

The Lagos Command recorded the most convictions – 765; followed by the Ibadan Command – 573. Port Harcourt Command 567, while the headquarters in Abuja recorded 314.

EFCC spokesperson, Wilson Uwujaren said the number of the victories in 2022 is the highest since 2003 when it was established.

The Chairman, Abdulrasheed Bawa commended the personnel for their dedication despite the challenges of criminal prosecution in court.

Recall that ex-President Olusegun Obasanjo created the EFCC in 2003 after pressure from the Financial Action Task Force on Money Laundering (FATF) which named Nigeria as one of the 23 non-cooperative corrupt countries. 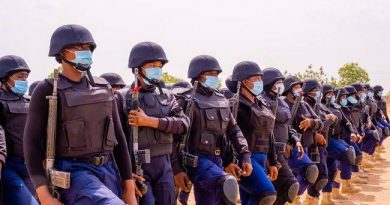 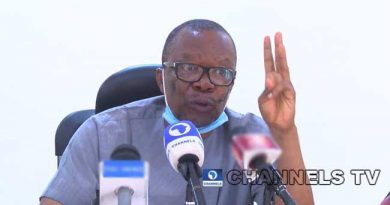