Reacting to the suspicion that the security arrangements might have been infiltrated by terrorists, El-Rufai said: “Yes, we’re concerned and it’s not impossible to have infiltrators. As I alluded to when I was answering this question, the preliminary report of (investigation into) Boko Haram financing also showed some links to bandits and pointed to some police and military officers in service as having some communication or connection with the bandits.

“So, there’s always that risks, in any system you have traitors and we’re concerned about that. But till date, we don’t have any firm evidence of that. I think a lot more work needs to be done.

“As I said, we need to pursue the financing and logistics chain of banditry as well because the amount of money these bandits are making is enough to destabilize this country. It’s a lot of money. We only have an idea of what it is because those that make the payments don’t tell us the truth all the time, but we hear from the legal intercepts of the conversations about how much money they are asking for, how much they have received and so on.

“The numbers are mind boggling. It’s a major source of national insecurity and it will grow unless it’s decisively dealt with, he said.

He claimed that if the government could cut off the bandits’ funding, seize their assets, and destroy their logistic supply chain, half the battle would be won.

The governor claimed that banditry in the North West was considerably worse than the Boko Haram situation, citing the increasing number of people slain and kidnapped.

While urging for a coordinated air and land assault on terrorists by neighboring states, he claimed that piecemeal attacks had failed to stop the rash of kidnappings in the North West.

Despite the fact that a simultaneous land and air assault in all affected states could result in the deaths of innocent people, he stated his administration was willing to risk collateral damage in order to secure the country.

He also said his administration would sack more unqualified secondary school teachers this year as 7,700 had been employed to take over from them.

He said Nigeria would produce its first steel by a private company based in Kaduna after a $600m investment on 143 hectares of land. 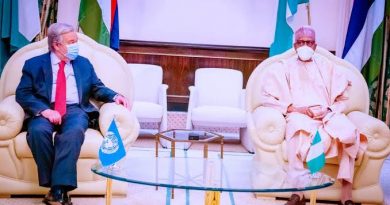 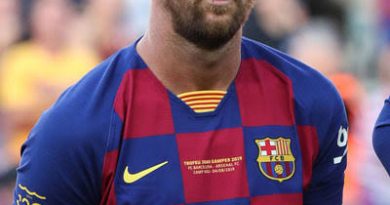 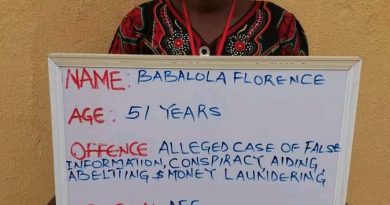