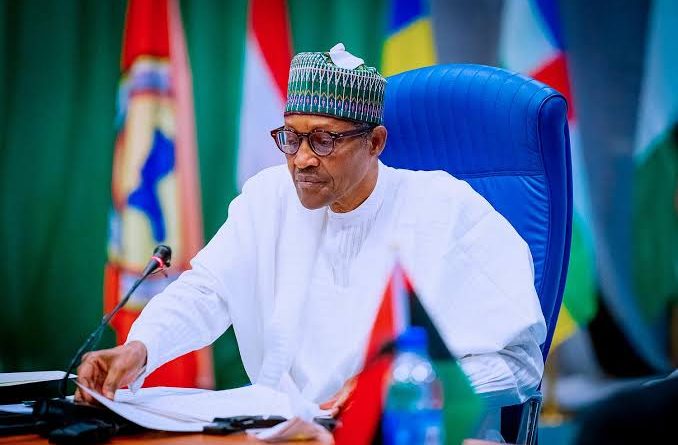 JUST IN: FG Allocates N470bn for Revitalisation of Tertiary Institutions

President Muhammadu Buhari says the Federal Government has allocated N470 billion for revitalisation of tertiary institutions in the country in 2023.

Buhari said this when he presented N19.7 trillion 2023 budget to a joint session of the National Assembly on Friday in Abuja.

The president said that government was unhappy with the crisis that had paralysed activities in the public universities in the country.

According to him, we expect the staff of these institutions to show a better appreciation of the current state of affairs in the country.

“In the determined effort to resolve the issue, we have provided a total of 470.0 billion in the 2023 budget from our constrained resources, for revitalisation and salary enhancements in the tertiary institutions.

“It is instructive to note that today government alone cannot provide the resources required for funding tertiary education; in most countries, the cost of education is jointly shared between the government and the people, especially at the tertiary level.

“It is imperative, therefore, that we introduce a more sustainable model of funding tertiary education; government remains committed to the implementation of agreements reached with staff unions within available resources.

“This is why we have remained resolute that we will not sign any agreement that we would be unable to implement; individual institutions would be encouraged to keep faith with any agreement reached in due course to ensure stability in the educational sector,’’ he said.

Buhari said that government was equally committed to improving the quality of education at other levels recalling that various incentives aimed at motivating and enhancing teachers’ development in schools were implemented.

He said that government ratified the Safe Schools Declaration in 2019 and remained committed to the effective implementation of the policy.

He said that N15.2 billion has been specifically provided in the 2023 budget to scale up measures aimed at providing safer and conducive learning environment in schools. 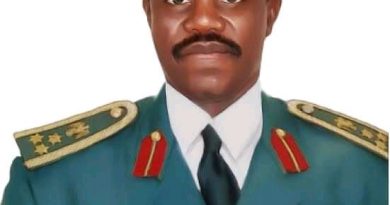