The Ilorin Zonal Command of the EFCC, on Monday March 21, 2022 secured the conviction of six persons for offences bordering on cheating by personation and other internet related fraud.

READ ALSO: PHOTOS: Kidnap in Kwara: Abductors of APC Women Leaders Killed as Others on the Run

The convicts are: Ikudiase Olalekan Adesoji, a Mechanic who hails from Aramoko, Ekiti West Local Government Area of Ekiti State; Omilana Afeez Olamilekan, a painter from Iragbiji in Boripe Local Government Area of Osun State; Samsondeen Oluwadamilola Okeniwun from Abeokuta in Ogun State; Bashit Akorede Ganiyu from Oshogbo in Osun State; Sikiru Mustapha who claimed to be a sex entertainer living in the United States of America and Oladele Fawaz Olakanmi, a Tailor who hails from Oshogbo, Osun State.

They were convicted and sentenced to various jail terms by Justice Muhammed Sani of the Federal High Court, Ilorin, having found them guilty of the charges levelled against them by the EFCC.

The defendants were arraigned before the court on separate charges, to which they pleaded guilty. 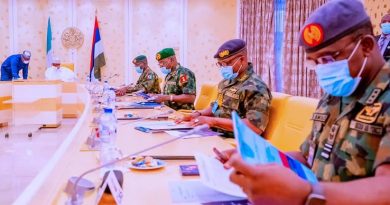 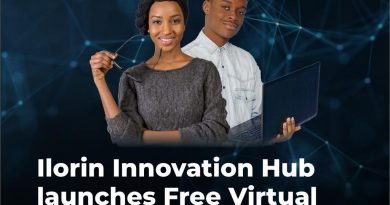