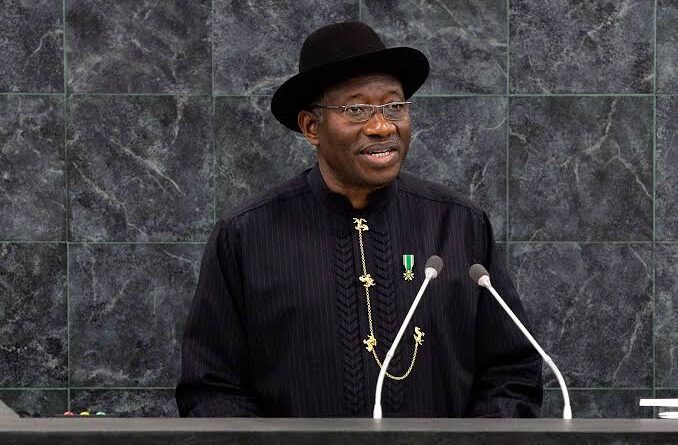 A group under the aegis of Youths Earnestly Demand For Goodluck E.Jonathan (YED4GEJ 2023) has asked former President Goodluck Jonathan to contest the 2023 presidential election.

Jonathan lost power to the candidate of the then opposition All Progressives Congress (APC), Gen. Muhammadu Buhari (rtd) in the 2015 general election, thus, putting an end to the 16 years of People’s Democratic Party (PDP) reign in the country.

National Chairman of the group, Prince Teddy Omiloli and National Director Operations, Comrade Douye Daniel in a statement on Sunday expressed optimism that Jonathan would tackle the challenges bedeviling the country if given the mandate.

The group explained that Jonathan saw the need to restructure Nigeria while in power and called for a national confab in 2014, but was not allowed to implement it, as he was voted out of office, hence the need to give him another chance.

“At this point in time, after a vivid look into the ideologies and activities of our present political players which includes the youths and elders, we saw in Goodluck Jonathan, a true democrat, a nation builder, a divine inspired goal oriented leader of integrity that has the solution to the present Nigeria problems.

“He (Jonathan) has proven that he can sacrifice anything to ensure the unity, peace and development of our great nation Nigeria.

“We, as youths of this great nation after discovering the Nigeria problems and found the solution in Goodluck Jonathan, we are calling on all Nigerians including our political elites, present administration and religious leaders to join the call for the return of Goodluck Ebele Jonathan and also join our #BringbackGEJ project.

“We the youths are ready to purchase President Jonathan’s form in any party he chooses to flag from and we will fund his electioneering campaign from the beginning to end the moment he accepts this divine call,” the group said. (Daily Trust) 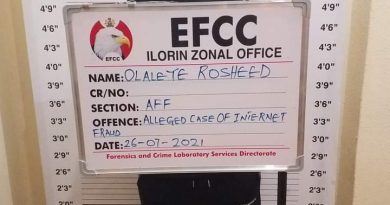 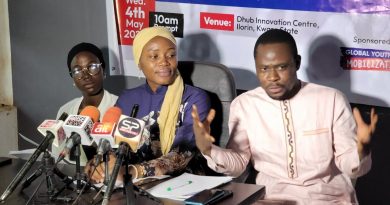 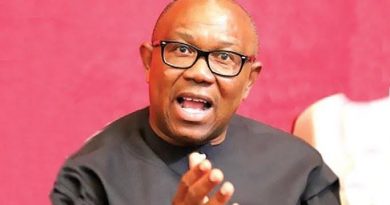