The incident occurred on Saturday about 10:30am, according to Rasheed Adedokun Adepoju, Chairman of the Farm Settlement Association while speaking to newsmen this morning.

He claimed that ten or more kidnappers, wearing army camouflage and armed with sophisticated weaponry, broke into a big chicken farm inside the village and kidnapped four workers, including a woman.

Recall that similar incidents occurred in July and August of 2022 in Ogbomoso and Oyo areas, respectively, where farmers and Bishop of the Anglican Diocese of Jebba, Kwara, Rt. Rev. Aderogba, along with his wife and driver, were abducted and released for an undisclosed sum of money. 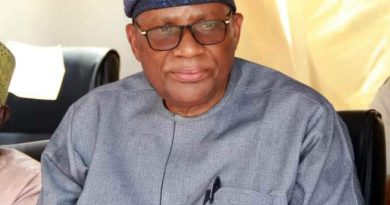 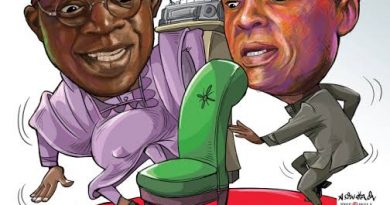 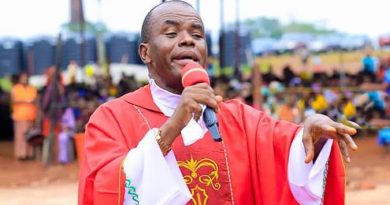 Mbaka Distance Self from Protests at Adoration Ground