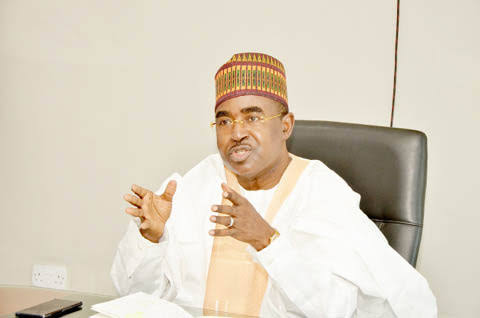 Marwa who lamented the growing population of drug users during his inaugural address at the NDLEA headquarters Abuja, pointed out that about 14.3million Nigerians between the ages of 15-64 were in 2018 found to be drug users which is nearly three times global prevalence at the time.

The former military administrator of Lagos and Borno States vowed to overhaul and expand the NDLEA in line with the recommendations of the Presidential Advisory Committee for the Elimination of Drug Abuse (PACEDA).

He said that the agency would put equal efforts in drug demand reduction as contained in the NDLEA act and develop strategy of work to meet objectives in the National Drug Control Masterplan 2021 – 2025 as a roadmap. While promising to safeguard the Nation and Youths from drug menace, he vowed never to hesitate in penalizing default.

“I would like to warn those who engage in the dastardly trade of importation, export, cultivation, processing, manufacture, trafficking, sale and consumption of illicit substances to stop forthwith or be prepared to contend with the NDLEA,” he said.

Speaking on the Welfare of Staffs, Marwa said, “I want to assure you all that your welfare will be given utmost attention. The outstanding issues of stagnation in rank, trainings, postings and due emoluments, will be addressed as priority.

At the inaugural meeting with staff, Buba Marwa did not entertain any question from the press and was silent on the recent suspension of screening of 5000 applicants seeking employment with NDLEA.

PRNigeria reports that the federal government stopped the planned screening of 5000 applicants seeking employment with NDLEA as part of concerted efforts to prevent the spread of the corona-virus spread in the country.

The Government claimed that the screening slated for this month (January 2021)was wrongly timed in view of the alarming rate the disease is said to be spreading by experts. Attorney General of the Federation AGF and Minister of Justice ordered a stop into the screening exercise on behalf of the federal government.

Before his appointment, Brig-Gen. Buba Marwa was Chairman, Presidential Advisory Committee for the Elimination of Drug Abuse (PACEDA) between 2018 and December 2020, along with others to develop a blueprint on how to end drug abuse in Nigeria. 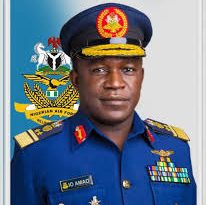