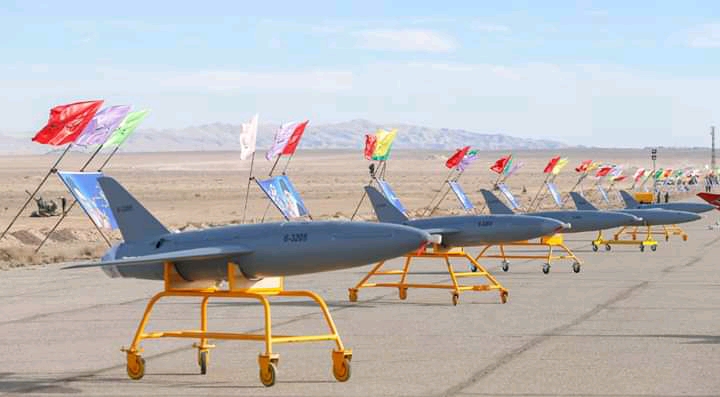 Iran’s military on Tuesday kicked off its first-ever drill for locally made unmanned aerial vehicles.

Hundreds of drones were showcased and tested as part of a two-day event held in the northern province of Semnan.

“Flying the army’s naval force drones over vessels in the country’s southern waters and flying precision loitering munition to destroy long-distance high-value targets deep in enemy territory will be among other drill objectives,” he told state-run IRNA.

“Army forces will prove they are ready to respond to any threats,” he said.

The drill comes amid heightened tensions between Iran and the United States one year after President Donald Trump ordered the assassination of top Iranian general Qassem Soleimani via a drone strike in Iraq.

Iran is still under harsh US sanctions after Trump in 2018 unilaterally left the country’s nuclear deal with world powers.