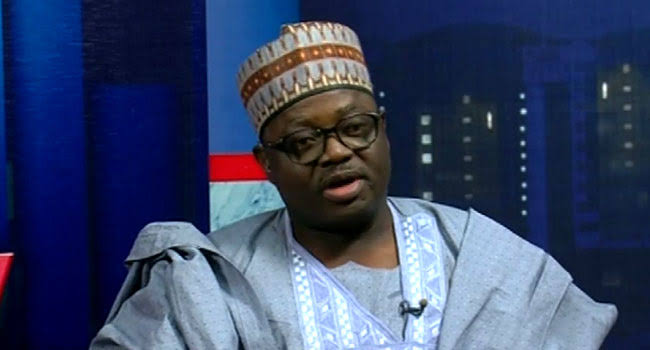 Professionalism is a media house’s currency to attract newsmakers. Blackmail and bully in the face of irresponsible journalism can never be substitutes. There’s nothing wrong in a media organisation being politically aligned as long as it operates within the basic rules of the job; and, is prepared to face the consequences of the choices it has made.

Fox News in the US is officially biased towards the Conservative Party. The primal consequence is to lose the patronage of the Democratic Party. The Democrats won’t touch the Fox News with a long pole. The opposite applies to MSNBC. The Conservatives won’t lend themselves to its political biases. The difference here is that the two media organisations understand the boundaries between bias and reliability.

There are media organisations that are non aligned. They continue to enjoy the benefits of patronage from all sides. Of course, there can be subjective perception of media bias. The onus is on the media organisation to demonstrate faithfulness to the media laws and ethics and show reliability within its biases.

The challenge is when a media organisation, in this case Arise TV, has made an obviously bias editorial choice and scored low on reliability but insisted a newsmaker cannot make his own bias media channel choice. That’s carrying rudeness to a ridiculous height. It’s at once incredulous and unprofessional. We know who loses when news sources spurn invitation for interviews and debates. Arise TV’s chart is nosediving.