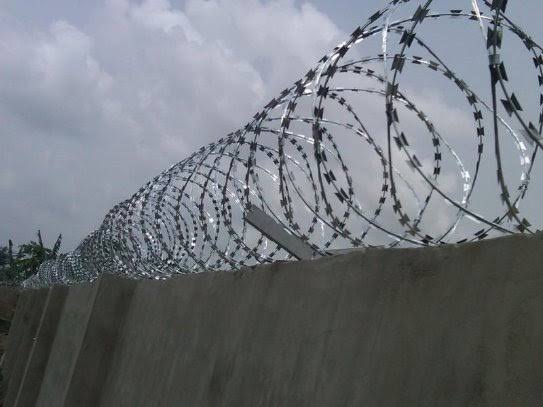 The Kwara state government has withheld contract information required by law to be disclosed regarding a N476.3 million contract it awarded for the installation of “barbed wires on fence”.

Dataphyte analysts observed gross irregularities pertaining to this contract on the Open Contracting Portal of the state. 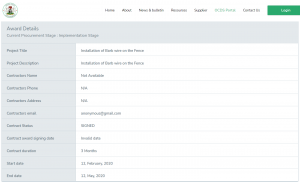 Furthermore, the project which bore a description, “Installation of Barb Wire on the Fence” was noted to have commenced 12th February 2020, and meant to be completed by 12th May 2020, a three month time span. 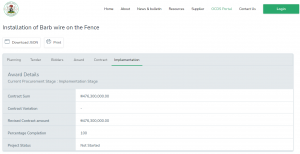 The budgeted amount was N476.3 million and the awarded value was the same amount. Yet, there were no tenderers or bidders for the contract.

Strangely, while the installation purportedly cost Kwara State 476.3 million, the government failed to disclose the exact location of the fence where the barb wire was installed. 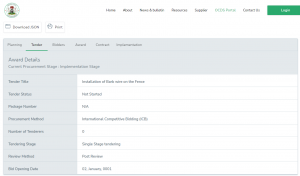 By withholding these necessary information on the State’s Open Contracting Portal, the Government may have breached the following provisions of the law as contained in the Kwara State Open Contracting Act: 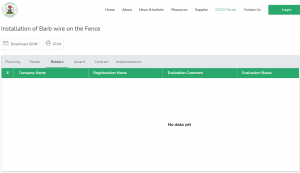 Section 22 1(b), which required “Open competitive bidding, using clearly defined criteria and offering to every interested bidder equal information and opportunities to offer the works, goods and services needed”.

Section 22 1(f), which expected “Public monitoring of the procurement process and the implementation of the contracts awarded to ensure that all contracts awarded are awarded pursuant to the provisions of this law and its regulations and that all public contracts are performed strictly according to specifications”.

Furthermore, the act states that “the agency may refuse to endorse award of a contract for public procurement on the grounds that the price is manifestly excessive or unreasonably below the predetermined price or that a procurement proceeding has been conducted in a manner that violates the provisions of this law”.

Regarding accountability on pricing, the absence of tenderers and bids makes it difficult to determine if the contracts were awarded in excessive prices. Besides, the location, length and height of the fence on which the barb wire was installed cannot be ascertained.

The objectives of the Kwara State E-Procurement Vendor Platform are “to ensure probity, accountability and transparency in Public Procurement throughout Kwara state.

However, withholding information on the “Barb Wire for Fence” contract, among several others, negates the aims of the Kwara state public procurement agency listed on its website. 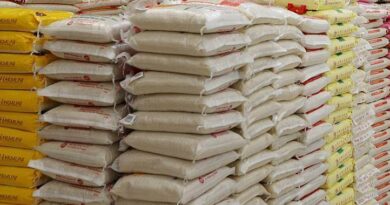 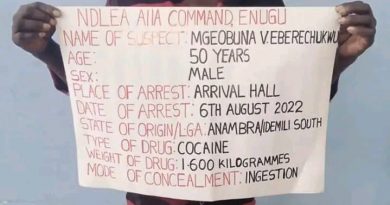 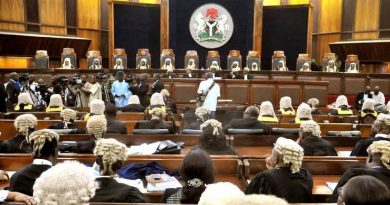