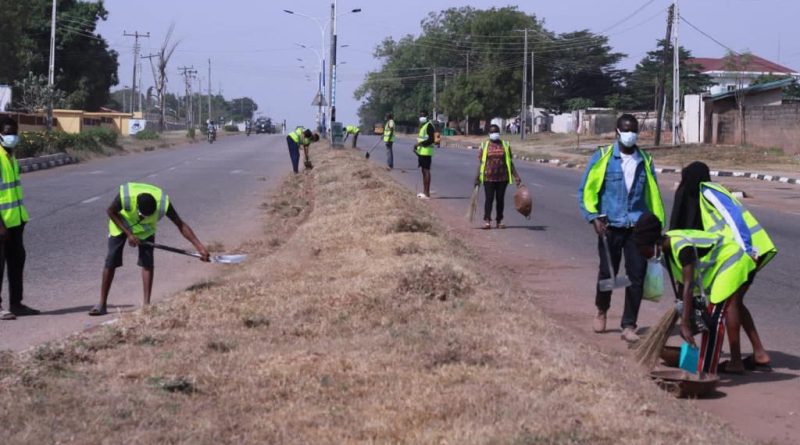 Ag. General Manager of the agency, Abdulquawiy Olododo, said in a statement on Wednesday that public workfare has been added as a way of getting more youths involved in the agency’s activities in yet another productive manner.

“As part of our mandate to alleviate poverty among the vulnerable people in the state, we have introduced ‘Public Workfare programme’ by engaging people that will be deployed to areas within the state capital for cleaning, clearing of dumpsites, clearing of bushes, and ensuring that the state is always clean,” the statement said.

“We are starting in the state capital for now with cleaning and maintaining the grasses along the road dividers, and this will be deployed to areas such as Ahmadu Bellow way, Tanke Junction, Fate Roundabout, Airport Road, Irewolede and Adewole roundabout in the first phase.”

He also made known that the scope of the assignment would keep increasing as the need arises.

KWASSIP is an initiative of the administration of Governor AbdulRahman AbdulRazaq to support the vulnerable poor and improve the economy and human capital development index in the state. 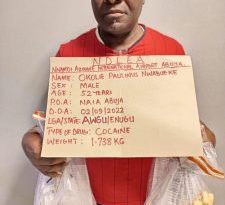 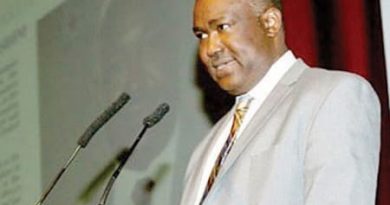 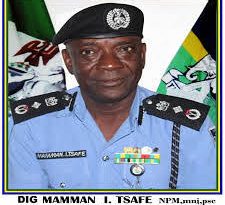