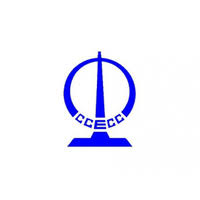 China Civil Engineering Construction Corporation (CCECC) has announced that the Lagos-Ibadan Rail has been officially connected to the Apapa port complex.

The construction company disclosed this in a tweet on Monday.

“On the morning of Jan. 25, 2021, with the successful pouring of the last 25-meter monolithic track bed superstructure of Apapa Port Break Bulk Line, the Lagos-Ibadan Railway was officially connected to the Apapa Port in Lagos.

“The Apapa Port Spur Line of Lagos-Ibadan Railway starts from the Mobolaji Johnson Station, Ebute Metta and extends southward to Apapa Port, with a total length of 8.72km,” CCECC disclosed.

The project according to the company took nearly three years of unremitting efforts and working around the clock.

It added that the linking of the rail to the port is crucial and will enhance the import and export of goods.

“As a crucial channel linking the mainline of the Lagos-Ibadan Railway to the port, it has become an important transportation passage for the import and export of goods and now serves as a significant guarantee with regards to the comprehensive operational efficiency of the Railway,” it added.

It explained further the construction process noting that it was “an extremely tough nut to crack because of its dense underground pipelines, high underground water level, complex geological conditions, and numerous ground constructions.”

The project according to the company took nearly three years of unremitting efforts and working around the clock. 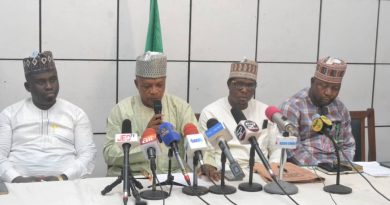