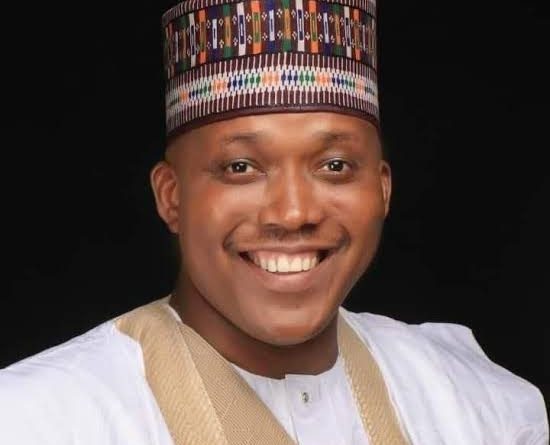 2023: My Administration ‘ll Turn Around Fortunes of Kwara, If Elected — Hakeem Lawal

Alhaji Hakeem Oladimeji Lawal, the gubernatorial candidate of Social Democratic Party, SDP, in Kwara State, has reaffirmed his resolve to turning around the fortunes of the State and putting it back on the path to prosperity.

“The dynamics of the current realities demand that things be done differently to produce a refreshing result that would favorably effect people’s lives,” noted Lawal, on Wednesday during an interactive session with media executives and journalists in Ilorin.

If elected as Kwara’s next executive governor, he said, he will base his administration primarily on his three-point program of infrastructure development, industrialisation, and human capital development.

The SDP candidate projected a revenue target of about N10 billion from the current N2 billion Internally Generated Revenue, IGR, in order to secure a solid financial base for the state.

In his words: “What our administration would do is to block all loopholes, reduce activities of consultants in revenue generation and motivate staff of Kwara State Internal Revenue Service, KW-IRS.

“This will help the state accrue more revenue because consultants will only take a percentage of what they collect. We will also improve staff welfare and reward excellent performance by civil servants.

“And when it comes to taxation, we realized that every single civil servant get taxed, but the private sector don’t get being taxed sufficiently. Why? This must be corrected,” he assured.