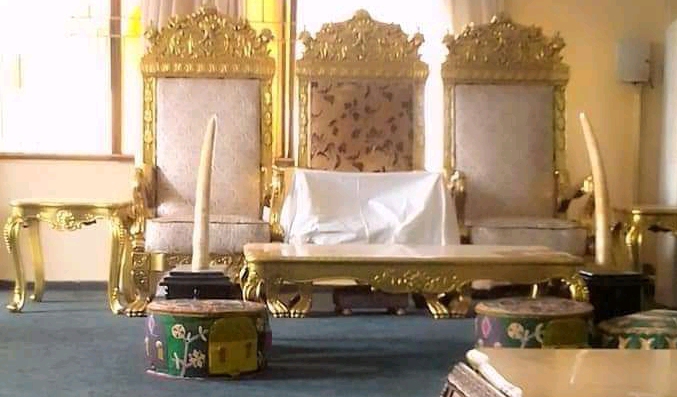 There was a mild drama in Oyo State, on Thursday, when Bukola Adediji, a 30-year-old man, broke into the palace of the Soun of Ogbomoso and laid claim to the throne.

The throne has been vacant since the demise of Oba Jimoh Oladunni Oyewunmi on December 12, 2021.

Our correspondent gathered that while gaining entrance into the palace through the fence, Adediji confronted a palace Chief, Aremole of Ogbomosoland, who sustained injury in the process.

Eyewitness told Daily Trust that the young man said he was the rightful occupant of the stool, saying he would soon be installed as the next Soun of Ogbomoso.

Although he succeeded in breaking the main entrance and administrative doors, he couldn’t access the throne.

While confirming the incident, Toyin Ajamu, the Palace Secretary, said there was no iota of truth in an online report that the intruder invaded the palace to steal crowns.

Adewale Osifeso, Police Public Relations Officer in the state, said the suspect was arrested and taken to the hospital where it was discovered that he was of “unsound mind”.

The development comes hours after an Ekiti State High Court sentenced a 42-year-old prince, Ademola Omoniyi, to death by hanging for killing Oba Gbadebo Ogunsakin, the traditional ruler of Odo-Oro-Ekiti, a community in Ikole Local Government Area of the state.

Before killing the monarch, Omoniyi had broken into the palace and sat on the throne.

He was later forced out of the palace by some aides and officials.

However, as the monarch was heading for a meeting, Omoniyi emerged from hiding and stabbed the king just as he was about entering his vehicle. 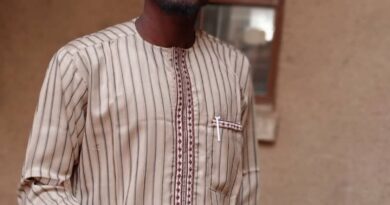 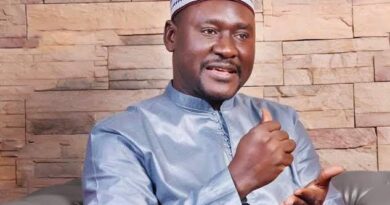