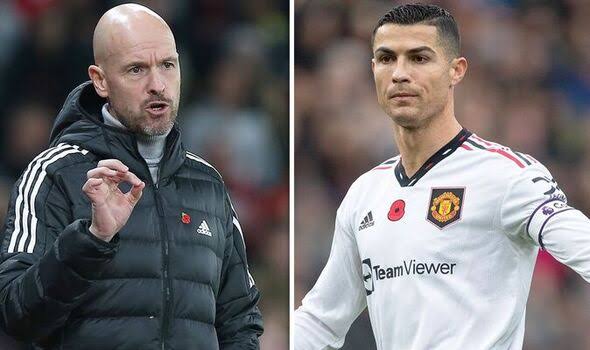 “The club thanks him for his immense contribution across two spells at Old Trafford, scoring 145 goals in 346 appearances, and wishes him and his family well for the future.

“Everyone at Manchester United remains focused on continuing the team’s progress under Erik ten Hag and working together to deliver success on the pitch.”

Ronaldo issued a statement of his own which read: “Following conversations with Manchester United we have mutually agreed to end our contract early. I love Manchester United and i love the fans, that will never ever change.

“However, it feels like the right time for me to seek a new challenge. I wish the team every success for the remainder of the season and for the future.”

Ronaldo’s position at Old Trafford has been under intense scrutiny following his decision to take part in the tell-all discussion with close friend Morgan for his Talk TV show last week. During the bombshell chat, which was aired over two parts, the 37-year-old forward claimed he had been “betrayed” by United and manager Erik ten Hag, who he says had made attempts to force him out of the club. 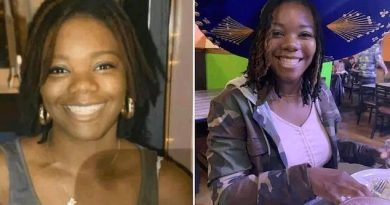 Boy Kills Own Nigerian Mum in US