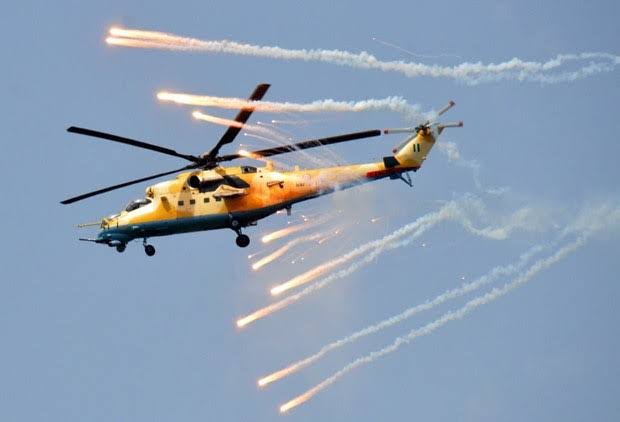 A notorious bandit leader in Kaduna State, Ali Dogo, and 30 of his fighters have been neutralized.

It was learnt that Ali Dogo, also known as Yellow, and his gang members, were neutralized by airstrikes undertaken by the Air Component of Operation WHIRL Punch, over the weekend.

While confirming the bombardments of Yellow and his fighters, a defence intelligence source told PRNigeria that the notorious bandit leader, and his terrorists had fled from Niger State to one Alhaji Gwarzo’s house at Yadi in Giwa Local Government Area for safety, following NAF aircrafts sustained bombardments on his location in Niger, recently.

The source said: “Unfortunately for Yellow and his fighters, while they were having a meeting, NAF aircraft struck Alhaji Gwarzo’s house, leaving everybody in the building neutralized including Yellow”.

“Following credible intelligence of terrorists leaders and their foot soldiers converging under tree covers at the location for a meeting, the location was struck with several terrorists killed,” a NAF source told PRNigeria.

Air Commodore Edward Gabkwet, NAF Spokesperson, confirmed the successful strikes noting that “the Air Component in keeping with the directive of the Chief of the Air Staff, Air Marshal Oladayo Amao, would continue to sustain offensive operations against these criminal elements in collaboration with the Land Component and other security agencies to rid the Joint Operations Area and indeed the entire Northwest of terrorism and other acts of criminality”. 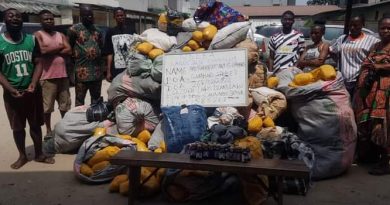 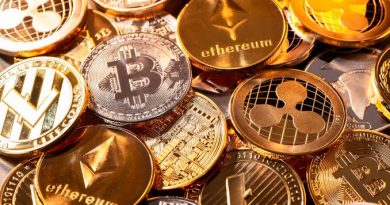