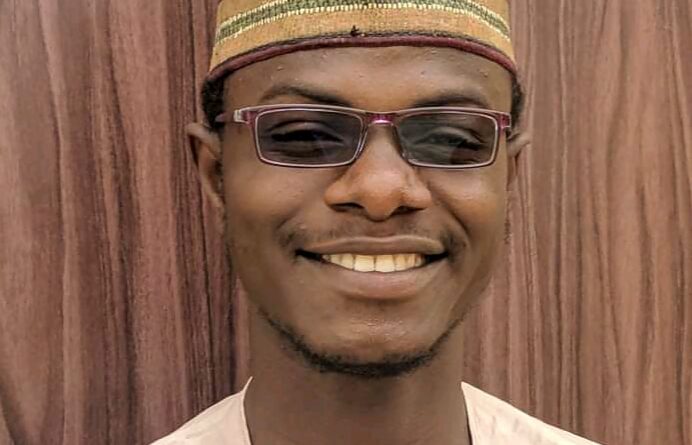 The society has been monetized by all and particularly the government elected officials who use monetary attachment to deceive and woo the poor and vulnerable people in gaining access to political offices where in turn, they see it as a business room to embezzling the funds made available for the progress of a nation.

As a result, the need for a developmental society died down hence, we find ourselves where we are today devoid of personal progress, societal development, political prosperity; moral rectitudeness and by opposite, we are being robbed of morality, our fine-culture, piousneess, religious uprightness and many more.

And because it has become a norm, everybody’s basic desire now is nothing other than money even when it shouldn’t be the primary goal for human survival and development. Things that moral uprightness encompasses has been demoralised by the same ‘money sense’ that has engulfed the reasoning of humanity in 21st century. Nobody now cares about whether or not society develops, prosper or to make it conducive for the upcoming generations. Simply, we are all insensibly money driven and blinded towards seeing the fine potential to nation and human development.

Today, you see a youth who is able, and is supposed to channel his youthful glow and power in building humanity becomes insane desirably dreaming selfishly on how to gather a lot wealth more than he can control devoid of positive thinking about what good cause to use the wealth for as his humanitarian quarterly contributions to the society. All he thinks of, is, to buy flashy and reign cars, houses, gathering women for his selfish sexual urge; throwing parties, becoming celebrity in the society and thinking of all sort or non-positive things he can do for himself and the society.

It’s the same reason and motives behind the politicians political aspirations. All they want is money, to enrich themselves and careless about the same society that bred them gently and fine. The same politicians set up the pace for their political mentees by screwing them and their ideologies in thinking about money first. They orient people that money is gateway to everything and everywhere on earth. This now generalise the beliefs of all that money is the most important thing of all what human beings need.

As a result, the society crumbles, suffers deficiencies, stagnating, sick, crashing down and is littered with insane inhabitants who have betrayed its gentle generosity, mild gesture and kind hospitality and it’s now making us paying for the crap we buy by rendering us helpless in finding solutions to the catastrophic problems hitting us to the wall.

But sadly, we all have become victims, affected and not left out by the ‘monetary pandemic.’ 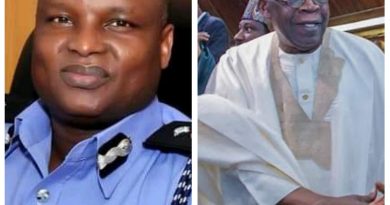