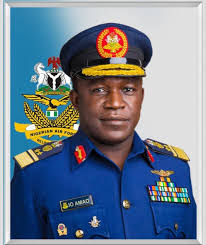 The senior officers are expected to assume their offices on or before Friday, 6 January 2023. 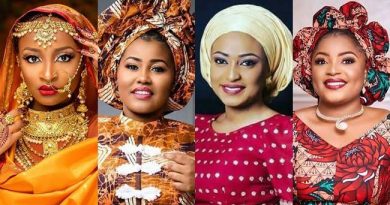 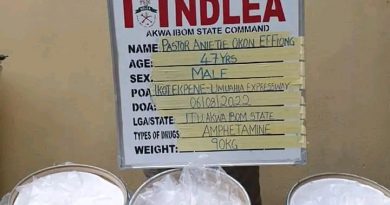 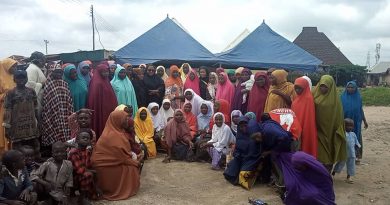