Governor Abubakar Sani Bello of Niger State said the passengers who were abducted one week ago have been released.

The news of the release was broke on his Twitter handle on Sunday afternoon.

According to Daily Trust, the said released persons are currently on their way to Government House in Minna, the State capital.

It will be recalled that the Niger State Transport Authority (NSTA) bus conveying them to Minna from Kontagora was attacked at Yakila village in Rafi Local Government Area of the state, exactly a week ago.

While a woman and her child were left at the scene of the attack, 21 other passengers were taken away.

The bandits later released a video where they threatened to kill the victims.

In the video, which went viral on social media, the armed released gunshots into the air, forcing the female captives to run for cover while the males pleaded with them.

Victims kidnapped at Government Science College, Kagara, and those abducted from their homes in Shiroro Local Government are still in captivity. 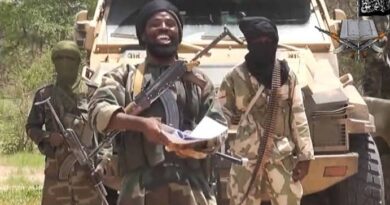