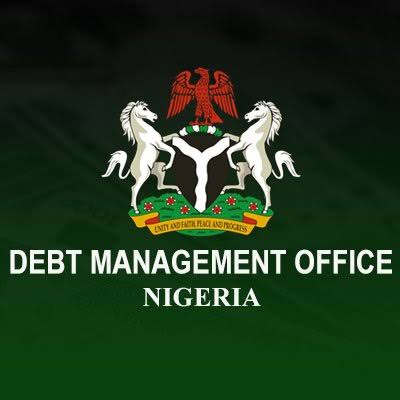 Nigeria spent almost N2tn on debt servicing payments from January to September 2020, the latest data obtained from the Debt Management Office have shown.

The DMO had on Thursday disclosed that the nation’s total public debt stock rose by N1.21tn in the third quarter of last year to N32.22tn amid revenue shortfalls.

The debt stock is made up of the domestic and external debt stocks of the Federal Government of Nigeria, the 36 state governments and the Federal Capital Territory, the DMO said.

“The FGN, state governments and the FCT all recorded increases in their debt stock due to borrowings to enable them to respond appropriately to the COVID-19 pandemic and to meet revenue shortfalls,” the debt office said.

DMO’s data collated by our correspondent showed that the cost of servicing the nation’s debt from January to September 2020 stood at N1.99tn.

The Central Bank of Nigeria’s official exchange rate of $1 to N361 was used in converting the external debt service payments to naira in Q1 and Q2 while N381/$1 was used in Q3, according to the DMO.

The CBN had recently expressed concern over the rising cost of debt service being incurred by the Federal Government.

The CBN, in its half-year 2020 economic report, said the trajectory of Federal Government’s debt further constrained fiscal policy during the period, as interest payment obligations amounted to N1.15tn in the first half of 2020.

“This suggested that despite the subsisting revenue challenge, which was exacerbated by COVID-19, the larger proportion of FGN revenue was devoted to debt service,” it said.

The apex bank said at 19.2 per cent, the debt-to-GDP ratio indicated a solvency position of the government.

“However, the rising cost of debt service underscores a precarious liquidity position that could impair the government’s fiscal space, as well as its growth objectives,” it added.

With high poverty rates and only a gradual recovery in prospect, revenue mobilisation will need to rely initially on progressive and efficiency-enhancing measures, with higher VAT and excise rates awaiting until stronger economic recovery takes root, it added. 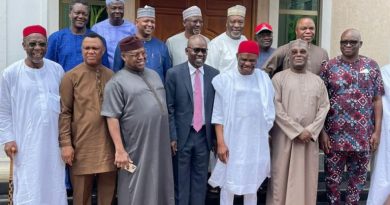