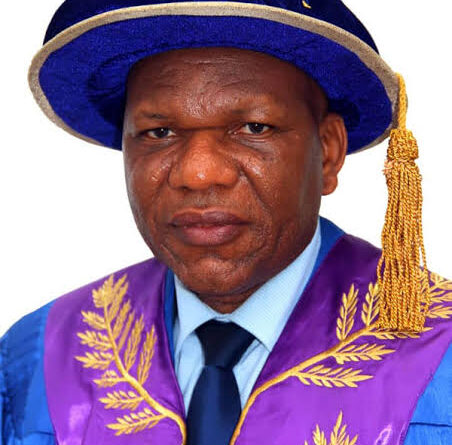 Students of the Obafemi Awolowo University, Ile Ife has expressed joy as the National Universities Commission (NUC) order all Varsities to open their respective campuses.

In line with the directive, different institutions have pulled a track on the safe reopening of their universities in which most of the schools have opted to kick their academic activities on the 11th of January and 18th of January 2021 respectively.

However, the management of Obafemi Awolowo University Ile Ife said it would not follow the terrain of other institutions as it has a maximum responsibility over its students.

The claim was made by the Institution’s Vice Chancellor, Prof Eyitope Ogunbodede while speaking with our correspondent.

In his words, he said, “We can tell the students to resume tomorrow or even on the 18th of January, 2020 but we don’t need to rush because we have to safeguard the lives of our students. We can’t just tell them to resume and come into the hostel like that without putting some things in place”

It should be recalled that the schools have been on lockdown since March 23rd, 2020 following an international outbreak of Corona Virus which led to a major standstill in country.

ASUU May Go On Strike Again

The Academic Staff Union of Universities last year embarked on a nationwide strike which lasted for 9 months.

The strike was as a result of the unpaid earned allowances by the Federal Government and also the Integrated Payment Policy Scheme (IPPIS) in which the Union said it would not take part in it.

After much deliberation with the Minister of Labor who represented the Federal Government, Dr Chris Ngige, a sum of 40billion Naira was promised foe their unpaid earned allowances and it was later paid. 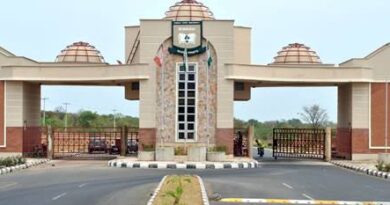 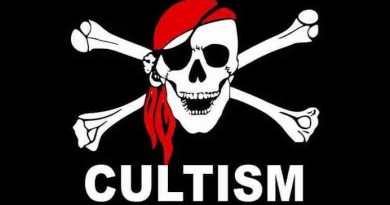 One thought on “NUC Directive: We are opening school soon – OAU VC”