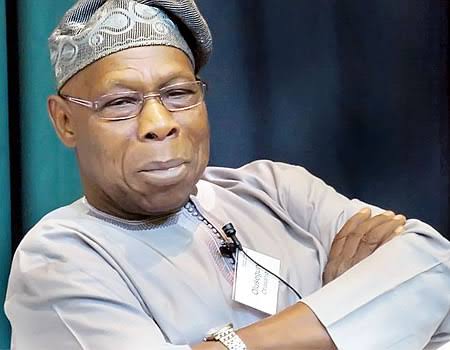 Former President Olusegun Obasanjo on Sunday narrated how the fear of cane made him to abandon Arabic school better known as Ile – Kewu in Yorubaland.

Caning or flogging is one of the corporal punishments adopted by Arabic instructors as a corrective measure on pupils.

Speaking on Sunday in Abeokuta, Ogun State, the former President who holds doctoral degree in Christian Theology, narrated his pursuit of Arabic knowledge.

He spoke during the inauguration and turbaning of Sheikh Salis Alao Adenekan as the Grand Caliph of the Tijaniyyah for Yorubaland, Edo and Delta States.

The event attracted leaders and members of the Tijaniyyah sect from all South West States, Edo and Delta as well as the representative of the sons of Sheikh Ibrahim Niass, from Kaolack in Senegal, led by Sheikh Abdullah Baye Ibrahim Niass.

Obasanjo, in his brief remarks, told the Islamic gathering that as religious believers they must all strive for Al-janat (paradise) as the final abode of the righteous.

He submitted that whoever thinks of paradise as his or her final abode would not joke with his religious beliefs and practices.

Obasanjo said, “I am here to greet you. What we are gathered for has to do with religion. And one of our major goals, while living on earth is to make Al-janat. Whoever knows there is Al-janat, he or she won’t joke about the religious practices during his or her sojourn on earth.

“I thank you all for the honour and celebration of our leader in Islam, Sheikh Adenekan. May your reign bring blessing to you and the organization.”

Speaking on his botched pursuit of Arabic knowledge, he said “When I was young, I have told the story many times, that Koboko (horsewhip) did not allow me to learn Kewu (Arabic) effectively. But despite that I still remember many of those songs that we used to render.”

Delivering his lecture, a popular Lagos-based Islamic cleric, Sheikh Sulaimon Faruq Onikijipa warned those in leadership against misuse of power, saying they would all give account of their stewardship on the judgement day.

Onikijipa who is the Grand Mufti of Ilorin, also challenged members of the Tijaniyyah sect for a common front and remain united as a body in order to fight for the interest of the ummah and also demand their rights from the government.

In his address, Governor Dapo Abiodun described Ogun as “religious capital of Nigeria.”

Abiodun who was represented by his Chief of Staff, Shuaib Salis, charged Muslims to ensure they perform their civic responsibility during 2023 election in order to ensure “leaders that can bring prosperity to the country are elected.”

He described the newly turbaned Grand Caliph of Tijaniyyah as a “pious, a man of honour, integrity and worthy ambassador of Islamic religion.” 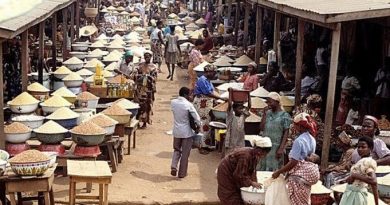