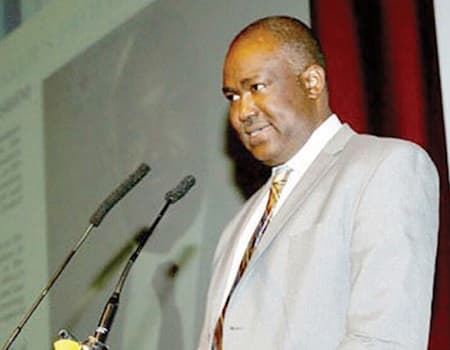 A business tycoon and aspirant in All Progressives Congress (APC), Mr Gbenga Olawepo-Hashim, has bowed out of the 2023 presidential race, saying his “own day will come.”

In a statement from his media office in Abuja on Friday, Olawepo-Hashim said he decided after a series of consultations and reflections on current developments in the political scene.

He said though his decision to contest was to offer a national platform for progressive forces who believe in the necessity and possibility of a new Nigeria, capable of securing itself from internal and external threats, and bring prosperity to all her people, “certain developments have necessitated my withdrawal from the 2023 presidential race, as a result of which I did not pick the nomination form.”

He added that he is “retreating not out of the lack of will to fight for our resolve and collective aspiration for a New Nigeria, a struggle which has attracted enormous support. Sometimes will and resolve, energy and preparation may not be enough to engage in an encounter.”

He equally maintained that his aspiration “is not an ambition but a historic burden, as a team player.”

“My current political pursuit must now bow to our collective National interest. It is not about me but Nigeria, ” he said.

According to him, “I stepped aside believing that another day will come. I hope our party will still be able to find a candidate for the 2023 election that will unite and secure our country. One that will lead an inclusive government, and build a prosperous economy that will not leave anyone behind. I leave the race believing that by the Grace of God my day will come!”

He expressed gratitude to those who have connected with his messages and those who have offered support and prayers, assuring that pausing his Presidential run is not quitting the struggle for a better Nigeria, “a struggle I have committed myself to the better part of my adult life.”

“It is a tough decision for me, but in the present circumstance it is the best thing in my judgement to do,” he said. 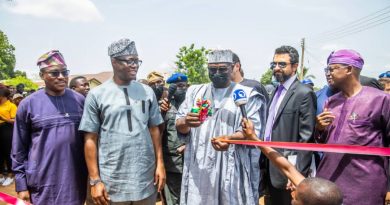