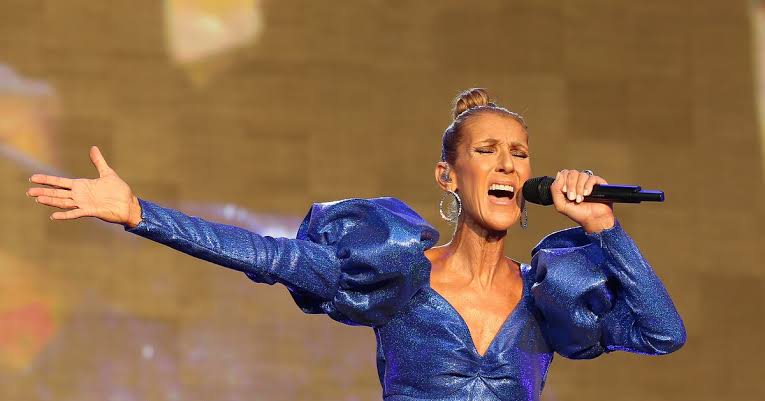 Problems That Put Money to Shame, by Kelechi Deca

I am yet to see any argument against the fact that money is a defence, even as wisdom is also a defence. The Bible is unequivocal on this.

However, I always get troubled when people are faced with challenges that put money to shame. Problems that makes money so deaf that it wouldn’t even know it is being summoned not to talk of answering, because of incapacitation.

On Thursday, French-Canadian singer, Celine Dion got millions of her fans teary when she narrated her health struggles over the past few years.

She revealed that she has been diagnosed with Stiff Person Syndrome (SPS), a rare neurological disorder with features of an autoimmune disease. She explained how the illness causes disease of uncontrollable muscle spasms. And how painful it has made her life.

SPS is an autoimmune disease which causes rigidity and stiffness in the body as well as spasms, chronic pain and impaired mobility.

I am encouraged by her desire to keep fighting and doing what she does best even though she has announced the cancellation of her tours for early 2023 to give her time recuperate a little.

And that brings me to a very sobered state that a multimillionaire artiste worth about $800 million is so helpless in the face of such debilitating ailment without any known cure.

Years ago, I had an incurable blood condition that the Consultant Hematologist at UNTH (Prof. Herrade, a German) told me I have to live with it till the end of my life. I was at UNN then.

After about eight years, same disease struck again and I went to LUTH, the Hematologist reconfirmed what I was told at Enugu – just live with it and if you stay away from some things, and pay attention, you will live a normal life.

There’s something I suspect about the human mind. Hearing that your health problem has no known cure when you can’t afford expensive treatments is kind of comforting in a very intriguing way, against getting same news when you have enough to tackle anything.

Poverty can also provide a mental succour that helps you bear your pains with equanimity, a privilege the very rich hardly experience because of the sense of defence provided by their wealth. That is why it is easier foe the poor tends to exercise stronger faith in search of the miraculous than the rich.

What did I not try. Throughout that period, I read The Guardian on Thursdays every day for almost a decade because that’s the day health issues and alternative medicine stories are published. I will read Elizabeth Kafaru every week, watch her on TV and also watch Dr. Bamidele Ogaga every Saturday morning. I even tried urine therapy.

At last I surrendered to the belief that only the miraculous would settle my case. I believed and it happened when I wasn’t expecting it. What a relief that was and still is.

Life is tough for lots of people irrespective of their stations in life.

That’s why I keep praying for inspiration for medical researchers working to break the jinx on some of the rare diseases we have today.

“For wisdom is a defence, and money is a defence: but the excellency of knowledge is, that wisdom giveth life to them that have it” –Ecclesiastes 7:12.

APC’s Propaganda to Exclude Other Parties from 2023 Election, By Farooq A. Kperogi 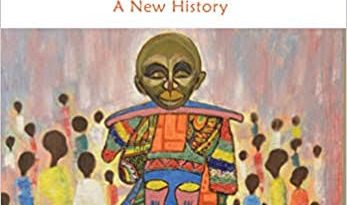 Yoruba and the Curse of Enslaved Africans