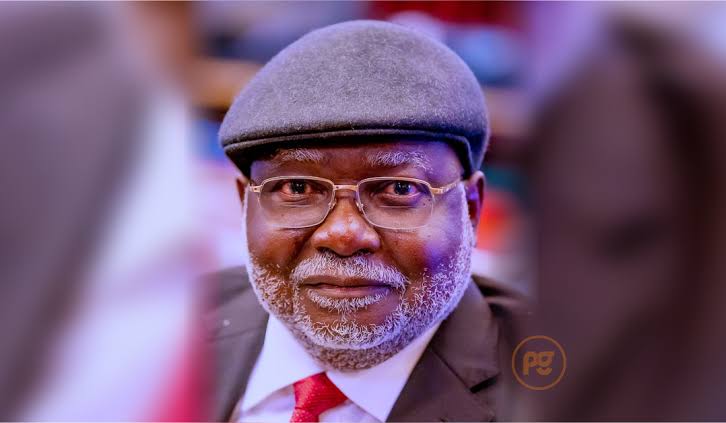 The Senate has confirmed justice Olukayode Ariwoola as the substantive Chief Justice of Nigeria.

Ariwoola was confirmed at about 12:55 after about an hour of drilling and questioning by the senate.

This motion for the screening was moved by the Senate Leader, Senator Ibrahim Gobir, at the plenary at 11:35 am.

The Senate President, Ahmad Lawan, had called for the screening exercise to be moved forward from where it was listed on the order paper.

Gobir moved that the Senate resolve into the Committee of the Whole to conduct the screening as well as suspend its relevant rules to admit the acting CJN Ariwoola and his entourage into the chambers.

The motions were approved by the Senate after the senators by Lawan.

The delegation was led by the Special Adviser to the President on National Assembly Matters, Senator Babajide Omoworare.

Why We Are Integrating ‘Repentant’ Terrorists Into Society — Nigerian Army 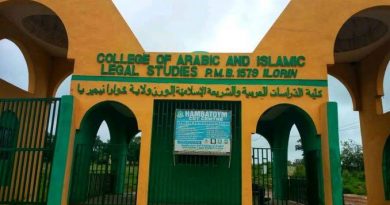