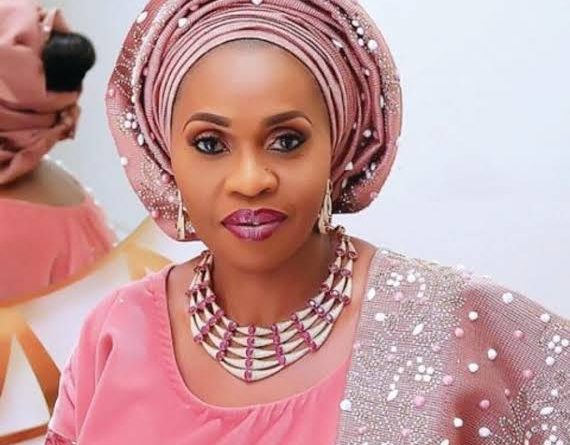 The death of Alhaja Saadat Abdulraheem, the mother of one of the richest women in Africa, Hajia Muinat Bola Shagaya has been announced.

The deceased was the mother of Nigeria Business Mogul, Hajia Muinat Shagaya and Haji Abdulrasaq Abdulraheem.

Stressing further, Bakinini noted that the burial arrangement will be announced later. 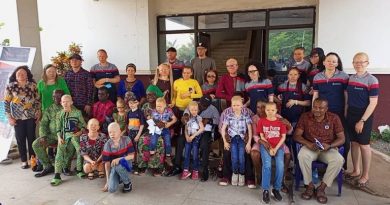 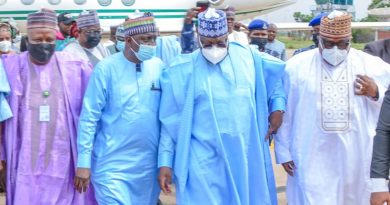