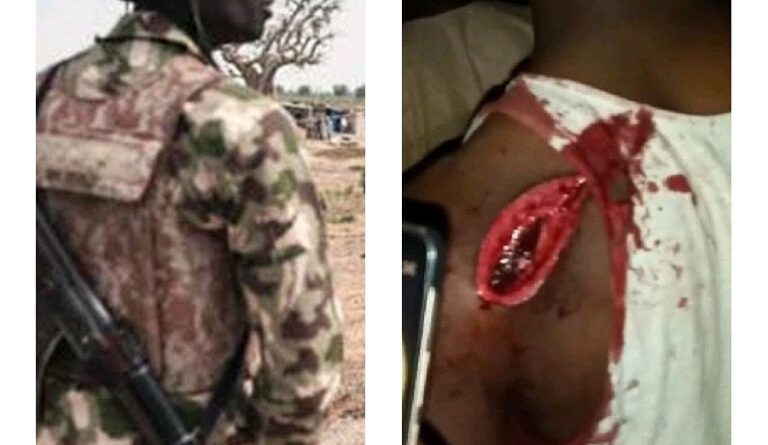 About five persons were reportedly killed yesterday when fighting broke out between soldiers and Garage boys in Ilesha-Baruba, Baruten local government area of Kwara State.

A report by Fresh Insight Newspapers put the cause of fracas as the misunderstanding resulting from the extortion of commercial drivers by soldiers mounting road block on the ilesha-sinawu road.

It was reported that a commerical driver returning from the sinawu market refused to part with #100 bribe, claiming to have paid while going to the market and would not pay again on his return.

During the ensuing argument, the driver was slapped and he left the scene in anger to mobilize his colleagues from the nearby motor park for retaliation. Seeing the approaching mob led by the driver, the soldiers opening fire, killing at least five.

A eyewitness account reported by Fresh Insight stated, “Today (Friday) is Sinawu market day and as tradition, vehicular movement from and outside Sinawu is often high especially from neighboring communities and even as far as Oyo State.

“The soldiers on the Ilesha-Baruba highway which is a distance of 25 minutes are found of extorting commercial vehicles who ply the road, ranging from #100 to #500 depending on the size of the car and load its carrying.

The Kwara Police Command could not be reached for comment as at the time of filing this report.