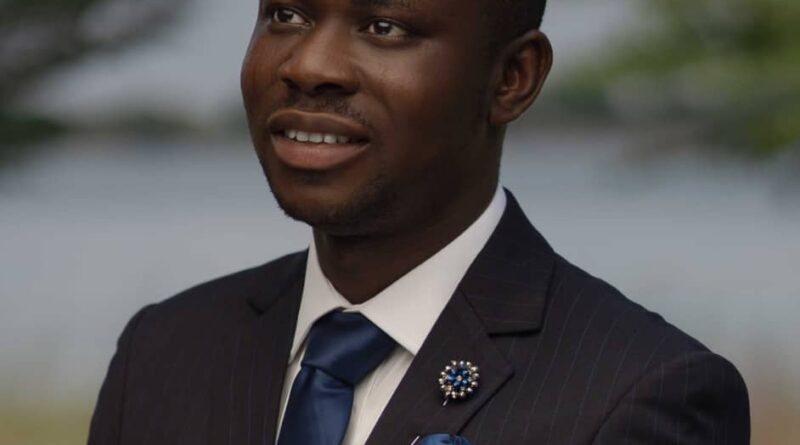 Just few days ago, a news about purported 60days extension of the Continuous Voters Registration by the Independent National Electoral Commission (INEC) was making the rounds across major newspapers including platforms who have built reputation and credibility over the years. This generated some level of hysteria amongst Nigerians and even some renowned Civil Society Organisations reacted to the news which was letter realized to be untrue. However, this is contrary to official information from the Commission through its National Commissioner, Festus Okoye, who confirmed that the CVR will be extended by at least additional 30 days but without providing specific timeline or additional information.

While there are some conversations around extension of the CVR in various quarters, the latest was led by the House of Representative Committee on INEC and electoral matters having pushed a motion for the extension of the exercise by 60 days. However, the commission is still yet to officially announce any extension before it became a trending news. Unfortunately, no matter how close it is and how “credible” the platform that reported it, as far as its untrue, its tagged as fake news and no doubt it can affect the process. In fact, this cannot be differentiated from another similar fake news that made the round just forty-eight (48hours) to the just concluded Governorship elections in Ekiti State, alleging the disqualification of the candidate of All Progressive Congress, Biodun Abayomi Oyebanji from running in the just concluded Ekiti Governorship election. Although the Federal High Court itself eventually “debunked the existence of any such case in its entire jurisdiction and indeed the Court Order as alleged”, the story have tendency may have done its own damage to the candidate who turned out to be the eventual winner of the election.

Despite being one of the most delicate and complicated periods in Nigeria’s democratic dispensation, elections period is usually engulfed with fake and unconfirmed news reports which has tendency of jeopardizing the process. In June 2018, a sitting governor in Ekiti state, practically “strangled” the state radio station to announce fake results to the public even before the electoral commission declared official results. This heated the polity and led to the indefinite closure of the station.

Scenarios abound where individuals and groups use their social media platforms to peddle fake news around electoral process, malpractices, electoral violence and even fake election results. This has continued to aggravate mutual distrust amongst electoral stakeholders in Nigeria. Factchecking activities leading to the 2019 elections exposed series of misleading pictures containing false information and other times doctored to misinform or are deployed in a false context. This was predominant amongst aides and supporters of the major candidates in the elections to either promote their candidates or discredit opponents.

If mushroom media houses and individuals spread fake news either due to ignorance or for mischievous reasons, it is expected that credible and reputable organizations will additional steps to verify the veracity of such information. In this era of proliferation of technology, it becoming even easier to counter fake news.

In recent times, there has been emergence of online technological platforms specifically dedicated to countering fake news and basically these platforms have continued to play significant roles in debunking such news that can jeopardizing Nigeria’s delicate democratic system. A typical example is FactCheck Elections; an independent, non-partisan and non-profit fact-checking platform with the goal of verifying claims and debunking fake news around electoral activities in Nigeria using research, data and technological tools. The platform also fact-check manifestoes, claims made during debates and monitor election results. In most cases, feedbacks are shared via texts, infographics, pictures, videos, animations and social media posts. According to its website, factcheckelections.org it has set focus on Nigeria’s 2022 gubernatorial and 2023 general elections.

Other organizations like Dubawa, TheCable and other conventional media platforms have mastered the art of using technology to counter fake news especially during the electoral period. Simple google searches, reverse image searches have proven to work in many scenarios when tracking fake news. For instance, Google reverse image searches are basically the process of searching the internet to identify where certain images had been used in a bid to locate the original source.

Other technologically-driven device that has helped in fighting fake news include, The Factual, Check, Logically, Grover, Full fact, Sensity AI, ClaimBuster, . Snopes.com, FindExif.com, InVID, Hoaxy, Wolfram, amongst others, are all powerful artificial intelligence device that can be used to fight and verify false information have times and over again helped in revealing the truth behind certain controversial issues in Nigeria’s political terrain.

Interestingly, internet and social media are predominant tool used in spreading fake news but are also being used to fact-check the same through searches and verification of information through the arrays of online applications used in fighting fake news. As a matter of fact, social media platforms like Facebook are also taking additional strategies to tackle false news, fake accounts and hate speech, and also held Election Integrity Exhibition for media, civil society partners and other stakeholders in Nigeria. One of such measures is to ensure that only advertisers and agencies are allowed to promote political contents. This is in a bid to curb the spread of fake news during elections in Nigeria. Thus, news platforms and individuals can verify the claims on official social media pages before publishing and promoting stories around the electoral process.

In a nutshell, there are opportunities availed to us by a lot of technological innovations that can be used to verify and counter fake news especially in our electoral process. Also, these innovations are available to not just fact-checking platforms but to ordinary Nigerians who are usually the main target and vulnerable to this fake news.