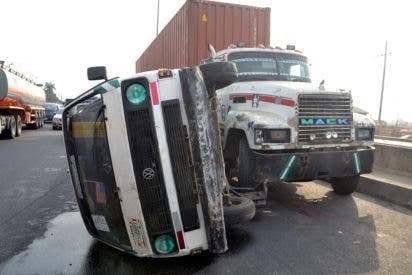 Three people have been confirmed killed and 33 others injured, in a road crash on Gwachipe Bridge, Lambatta in Gurara Local Government Area of Niger State.

The crash occurred on Wednesday afternoon, according to the Federal Road Safety Commission in the state.

The Sector Commander of the Corps, Joel Dagwa confirmed the accident to Channels Television.

He said the lone accident involved a trailer carrying 36 passengers onboard plus the driver who was travelling from Kano to Lagos via Niger.

According to Dagwa, preliminary investigation showed that the driver was on a high speed, which led to the loss of control and then the crash.

The FRSC boss said the injured have been taken to the Federal Medical Center in Gawu Babangida while the corpses were taken to Sabon Wuse Mortuary.

The latest accident came barely five days after five women and one child were killed in a similar road crash at Jipan village along Bida-Mokwa road in Bida local government.

Four other persons were said to have been injured in that accident.

Dagwa had at that time complained about the attitude of drivers on the road, despite educating them on the dangers of reckless driving.

“We still want to reiterate our call on motorists that they should desist from acts that are potentially dangerous to safe driving. We have carried out sensitization on Ember months to educate the drivers, but alas many of them are still disobeying road safety rules,” he had said. 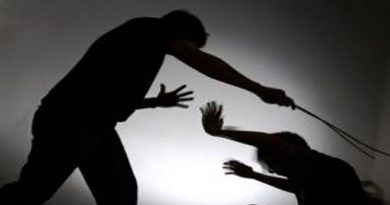 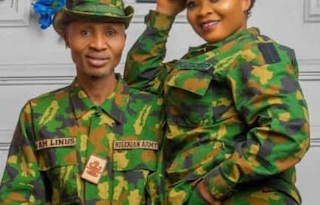