Troops of Operation HADARIN DAJI and other subsidiary operations have sustained their operations in the North-West Zone of the country progressively. The gallant troops within the period carried out several operations including rescue operations as well as clearance, ambushes and aerial patrols. These operations led to the rescue of abducted persons, neutralization of criminal elements and recovery of arms and ammunition. Notably, on 17 December 2020, troops of Operation HADARIN DAJI actualized their promise to ensure safe return of abducted students. As you are aware, all 344 students of Government Science Secondary School, Kankara who were abducted by armed bandits were rescued alive. Similarly, troops rescued 39 abducted girls who were Islaimiya children returning from Maulud programme, at Nguwar Al-Kasim in Dandume Local Government Area of Katsina State. Also, on 20 December 2020, troops in swift response to a distress call, with overwhelming firepower, rescued 10 kidnapped victims from armed bandits at Yenyewa Village in Zamfara State. All rescued victims have been successfully reunited with their families.

In another development, troops of Operation HADARIN DAJI neutralized an armed bandit and arrested 2 of them while on night patrol at Bakinruwa Riverside in Shinkafi Local Government Area of Zamfara State. Other bandits were forced to flee in disarray, some with gunshot wounds, abandoning their weapons due to troops overwhelming firepower. Troops continue to dominate the North West theatre of operation with aggressive fighting and aerial patrols to deny the criminal elements freedom of action. 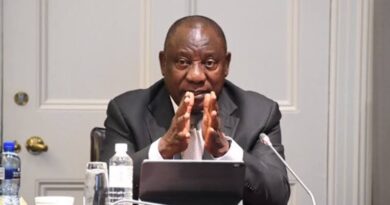 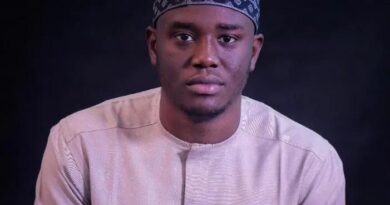