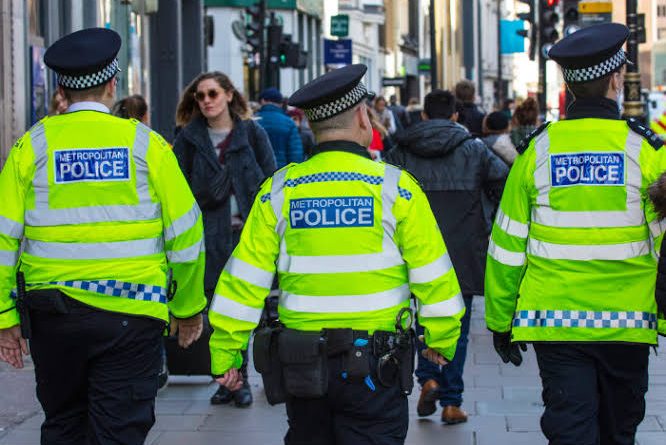 According to public records and internal emails obtained by The Associated Press, police have used Fog Reveal to search hundreds of billions of records from 250 million mobile devices.

They also harnessed the data to create location analyses known among law enforcement agencies as patterns of life.

The application, sold by Virginia-based Fog Data Science LLC, has been used to follow the devices through their advertising IDs and unique numbers assigned to each device.

This can be traced to users’ homes and workplaces to help police establish pattern-of-life analyses, according to the report earlier this month.

Privacy advocates voiced concern that it violated the Fourth Amendment to the U.S. Constitution, which protects against unreasonable search and seizure. (Xinhua/NAN) 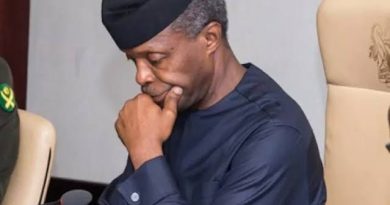 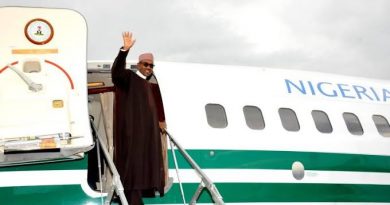 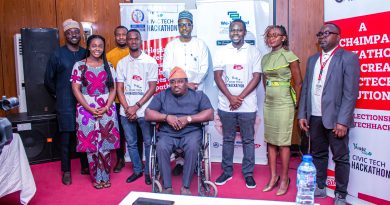