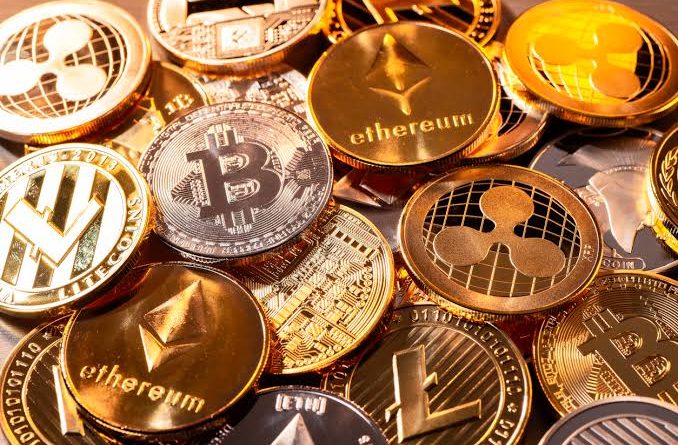 Donations in cryptocurrencies like bitcoin and ethereum are pouring into Ukraine as the war with Russia enters its second week.

Since Moscow invaded on February 24, more than 102,000 crypto asset donations, totaling $54.7m, have gone to the Ukrainian government and Come Back Alive, a non-government organisation providing support to the military, according to new data from blockchain analytics firm, Elliptic.

According to CNBC, the raise includes a single donation of $5.8m from Gavin Wood, the founder of a lesser-known cryptocurrency called polkadot.

READ ALSO: Adedimeji and APU: A Confluence of Academic Excellence

Donations have picked up this week, with around 72,000 of these donations coming in the past two days. Thus far, the contributions consist of $18.2m in ether, $17.2m in bitcoin and $9.5m in a mix of United States dollar-pegged stablecoins, including an anonymous donation of $1m in tether, a controversial token designed to be pegged to the US dollar.

Accepting donations in crypto is new for the Ukrainian government. Up until Saturday, all donations had to travel via traditional payment channels, but on Feb. 26, the government decided to get creative.

Twitter accounts belonging to the Ukrainian government began to solicit cryptoasset donations for the first time. The move came after the country’s central bank cracked down on digital money transfers in connection with a nationwide declaration of martial law.

Cryptocurrencies such as bitcoin have become more popular since they allow users to bypass financial institutions that might block payments to Ukraine.

Elliptic says that the bitcoin, ethereum, tron, polkadot, dogecoin and solana addresses listed in the tweets have received over 96,000 cryptocurrency donations, with a total value of $46.7m going directly to the government.

“Cryptocurrency is particularly suited to international fundraising because it doesn’t respect national boundaries and it’s censorship-resistant — there is no central authority that can block transactions, for example in response to sanctions,” said Elliptic’s chief scientist, Tom Robinson.

One CryptoPunk NFT worth over $200,000 was sent to the Ukrainian government’s Ethereum account, and Elliptic says that a single transaction worth $1.86m looks to have come from the sale of NFTs originally intended to raise funds for Wikileaks founder Julian Assange.

Meanwhile, UkraineDAO has auctioned off an NFT of the Ukrainian flag for $6.5m in ether, which makes it among the most expensive NFT ever sold. Elliptic says that the proceeds are to be donated to Come Back Alive.

But even as cryptocurrencies open up new paths to cash for a country fighting off a major offensive, the numbers pale by comparison to the cash flowing into the country from international allies such as the US.

In addition to the $350m that the White House authorized in military aid to Ukraine, the Biden administration is asking Congress for $10bn in immediate emergency aid to bolster humanitarian supplies, security forces, and the economies in Ukraine and its central European partners. Meanwhile, USAID has pledged another $54m in humanitarian aid to Kyiv.
Agency Report 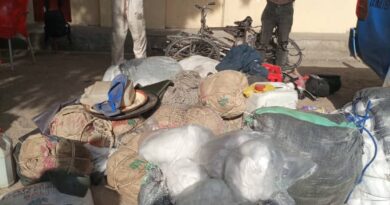