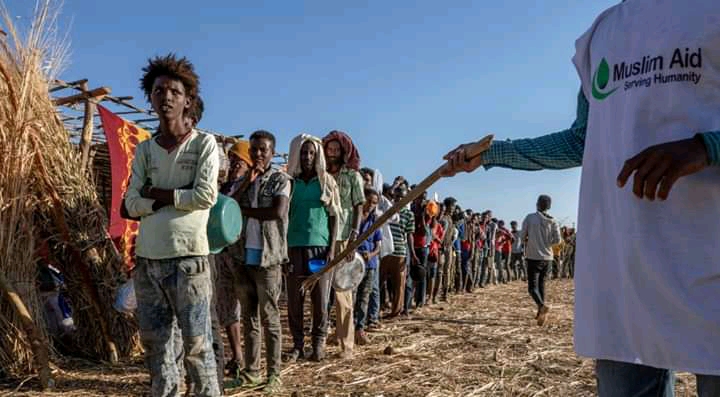 How War Forced Thousands of Ethiopians into Sudan as Refugees

Tens of thousands of Ethiopians who, just weeks ago, were contemplating the harvest season, now huddle in refugee camps in Sudan.

They ran from fields and homes and hospital rooms as months of tensions between Ethiopia’s government and that of its defiant Tigray region erupted into deadly fighting.

They took with them their donkeys, beds, motorcycles and colourful cloths that they now drape over pipes to create shelters.

Others left their shoes behind as they crossed a river to safety.

Some walked for days to reach the border, and once they did, they were packed into buses or trucks for an arduous, 11-hour journey to a camp.

As one vehicle left, a baby cried hysterically, and his brother held the infant towards the window for fresh air, explaining that the child was hungry and dehydrated and the bus too crowded.

Once at the camp, they waited for food and word from loved ones.

Some crowd around a tap for hours before they can fill up their buckets. Children as young as seven struggle to lift the heavy jugs on to their backs.

The Tigray region remains largely cut off from the world, but still, many of the refugees surround a small TV screen in the hopes of learning what might be happening back home.

For many, it is their only source of information since they lost mobile phones along the way. 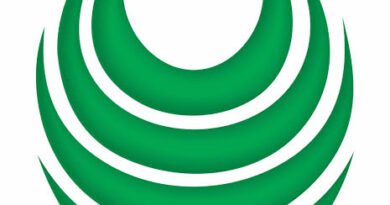