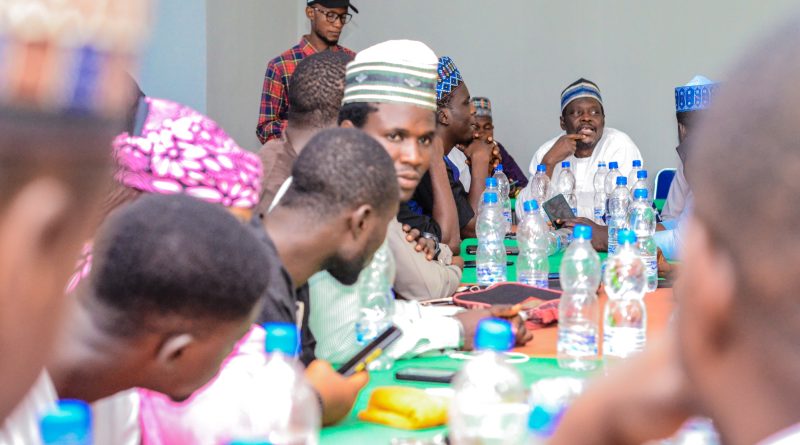 Alhaji Shuaib Yaman Abdullahi, the gubernatorial candidate of Peoples Democratic Party, PDP in Kwara State, has met with Association of Kwara Online Media Practitioners, ASKOMP today in preparation for the general elections in 2023.

The meeting is coming prior to the PDP governorship campaign flag-off on Wednesday.

Yaman outlined his vision for the state during the interactive session with the online media executives in Ilorin.

He asserted, “We have the vision to turn Kwara State into one of the best revenue-producing States outside of Lagos and a select few.”

“It is embarrassing how Kwara Government is borrowing and servicing debt. This is not sustainable at a time when Govt is not generating corresponding revenue. Production of cotton alone in Kwara can generate what we need to revitalise the State”.

The PDP candidate also promised to spread development to every part of the state.

According to him, “Every part of Kwara (South, North and Central) will receive adequate attention of our Government. As it stands today, we already have discussions with major players in the manufacturing and food and technology industries.

“All of them are ready to bring down their industries to Kwara. DANO, Peak Milk and a host of others too.

We are looking at investing seriously on young people by exposing them to the right way of doing things,” he said.

Speaking on his manifesto, the Edu born politician said he would run a campaign of truthfulness and present to Kwarans a realisable manifesto.

While acknowledging the contribution of ASKOMP in disseminating information to Kwarans, Yaman sought effective collaboration with the association for a successful campaign. 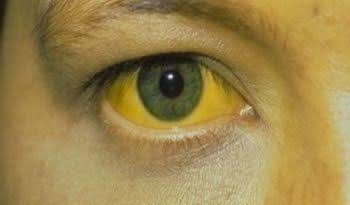 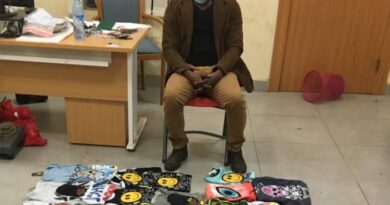