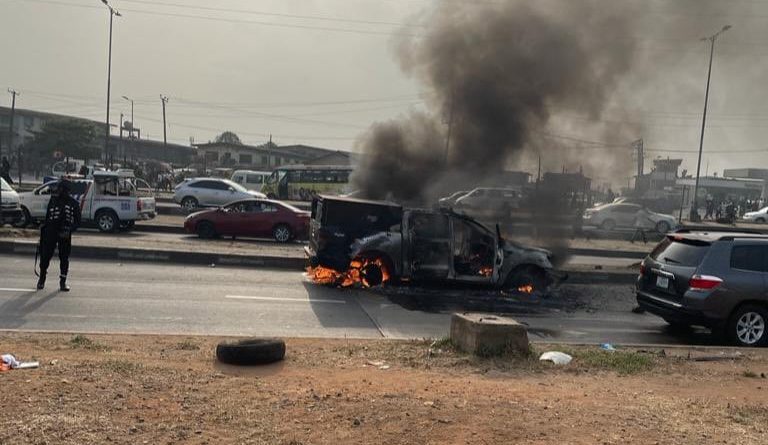 The Lagos State Police Command has provided details on the violent altercation that occurred at Ojota on Monday between security forces and Yoruba Nation agitators.

The confrontation caused tension in the area and resulted in at least one confirmed death and several injuries.

According to the Police Public Relations Officer, SP Benjamin Hundeyin, a group of individuals claiming to be Yoruba Nation Agitators gathered in the area and disrupted local business and social activities.

In response, officers from the Alausa Division and the Rapid Respond Squad intervened to disperse the gathering and restore order.

However, the agitators reportedly attacked the police, shooting and damaging two police vehicles in the process.

“One person has been confirmed dead, while two police officers shot by the miscreants are currently receiving treatment. Four suspects have been arrested and investigations have commenced,” said Hundeyin, Lagos Police PRO.

Hundeyin vowed that the Lagos State Police Command would not allow any person or group of persons to disrupt the peace in Lagos.

It is unclear if the deceased was hit by a stray bullet or targeted by security agents.

“They shot teargas and guns at us. They have killed one person, this is Ojota”, a protester screamed in a video.

One Toyota Hilux, reportedly driven by the police, was set on fire. There were also bonfires on the road. 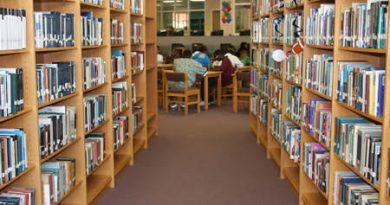 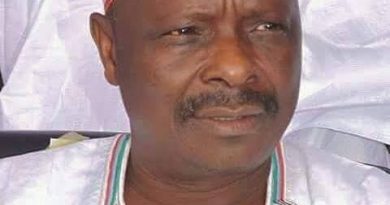