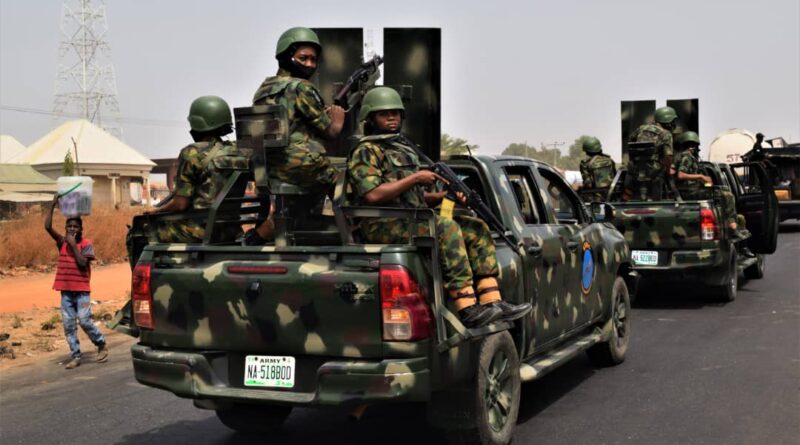 No fewer than 25 soldiers from the 13 Brigade of Nigerian Army Calabar are in very critical conditions after a vehicular accident Friday night on a Calabar highway.

Eyewitnesses said their truck was overspeeding and the driver was strongly suspected to be under the influence of alcohol.

“Many of them had their heads smashed.

“Several others had varying degrees of injuries.

“It was raining and we saw that the army truck was on top speed. It could not slow down at the speed breaker point.

“So it hit the speed breaker, jumped and smashed this Sienna car which was kept for sale. They fell into a big gutter.

“We had to help evacuate them. They have been taken to navy hospital in Calabar,” the eyewitness said.

It is learnt that the soldiers were heading to Ogoja.

One Dr Oyi of the accident and emergency unit at the navy hospital confirmed that the soldiers were brought to the hospital but added that two have been moved to the University of Calabar Teaching Hospital.

An army Captain, H. I. Audu, at the hospital, said there was no time to speak as they had to attend to the emergency situation first.

Mr John Eluu, the owner of the sienna bus flattened by the truck, said the bus was for sale and appealed that the military authorities should replace it. 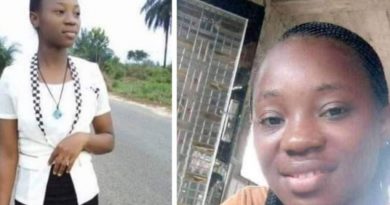