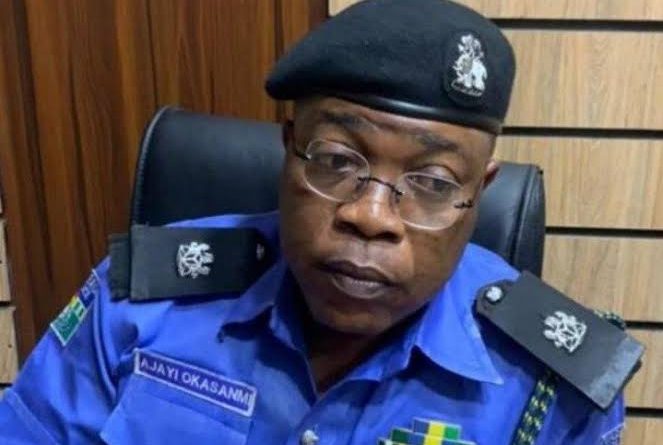 The father of the state police spokesman died at the age of 84 in Ise Akoko, Akoko North East Local Government Area of Ondo South.

“We send our condolences to the Kwara State Police Public Relations Officer Mr. Ajayi Okasanmi and his family on this sad incident. We are comforted by the quality of the family he left behind and the fact that Pa Ajayi was a great community leader known for his good nature,” the Governor said in a statement late Saturday.

“We pray the Almighty God to repose the soul of Papa Ajayi and look after his great family.”

Rafiu Ajakaye
Chief Press Secretary to the Governor
May 14, 2022 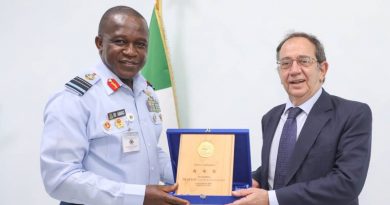 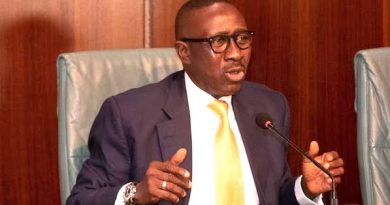