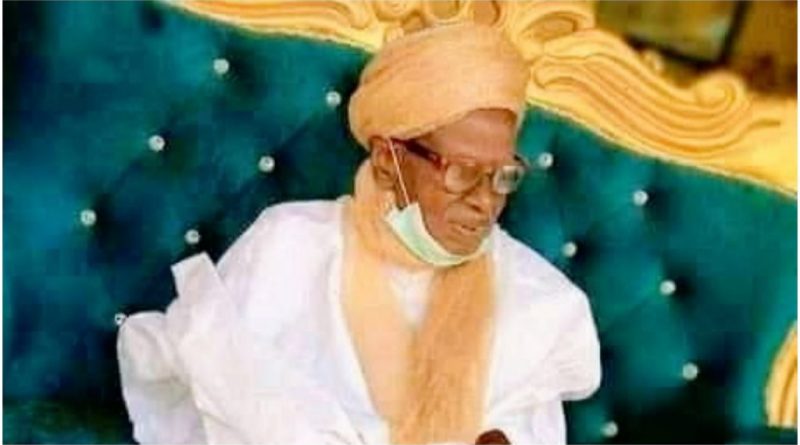 The late preacher, who was said to be 130 years old, was recognized as Nigeria’s oldest Islamic leader.

Kassim stated that the late Imam would be missed by Muslim devotees in Kafanchan and its environs since he was a role model for everyone.

Alhaji Muhammad Isa Muhammad II, the Emir of Jema’a, mourned his death, describing it as a “great loss” to the emirate and the people of Kaduna.

Muhammad hailed the deceased, one of the kingmakers in Jema’a, for his contributions. 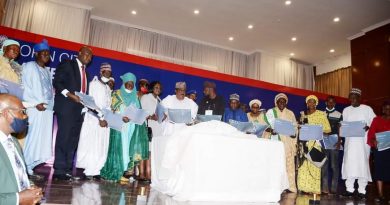