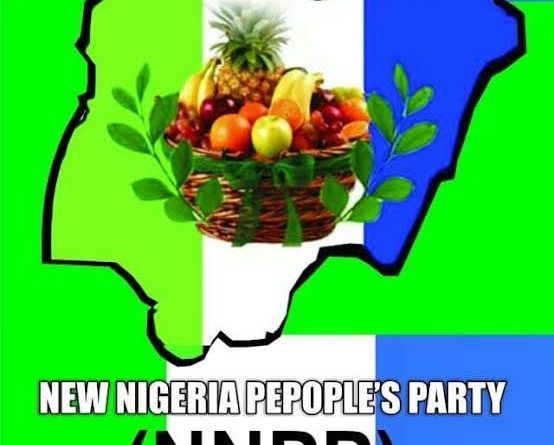 The Peoples Democratic Party (PDP) has lost nine of its members of the State House of Assembly in Kano to the New Nigeria Peoples Party (NNPP).

Recall that a former governor of Kano State, Engr. Rabiu Musa Kwankwaso, the leader of PDP in the State, had earlier joined the NNPP.

Uba Abdullahi, the Public Relations Officer of the Assembly, confirmed the defection of the nine lawmakers from the PDP to the NNPP.

According to him, the lawmakers had sent a letter to the Speaker of the State Assembly notifying the House of their defection to the NNPP.

Some of the reasons given by the lawmakers, the statement explained, bordered on leadership tussle in the PDP both at the State and the national levels.

The Kano state House of Assembly had on 29th April, 2022, announced the defection of Salisu Gwangwazo, the member representing Kano Municipal, from the PDP to the All Progressives Congress, APC, due to internal crisis in the party. 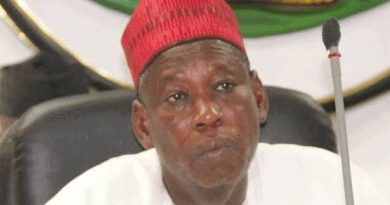