A Mosque in Tella town, Gassol Local Government Area, Taraba State was attacked by gunmen suspected to be bandits.

According to reports, at least four worshippers were kidnapped during the attack, which took place on Wednesday evening when worship was going on in the mosque.

Narrating the incident, a village resident who craved anonymity said a gang of about 12 gunmen attacked the Mosque around 7:12 p.m. on Wednesday and whisked away worshippers who were performing Isha’i prayers.

“The gunmen after disrupting the prayer session, led out the worshipers from the Mosque at gunpoint,” he said.

He added that the gunmen later released one of the abducted worshippers and took remaining to unknown destinations.

Among those abducted are said to be Alhaji Yahaya, Aminu Dali and Alhaji Hussaini – the said Chairman of Grain Dealers in the area.

Residents of Gassol have reportedly been attacked by gunmen claimed to be bandits who had relocated to the area following military onslaught from Zamfara state.

More than 25 people, largely traders and farmers, have been kidnapped in the last three weeks.

DSP Usman Abdullahi, a spokesman for the Taraba police command, confirmed the mosque incident but did not elaborate. 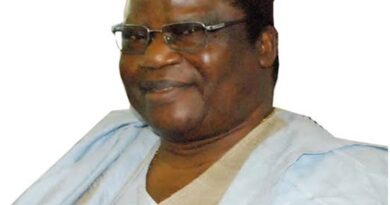 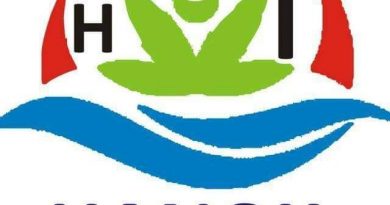